Sunil Gavaskar mourned the death of Chuni Goswami on Thursday hailing him as a “champion and legend”.

The former India football captain was also a first-class cricketer and led Bengal to the Ranji Trophy final in 1971-72.

“Today is a truly depressing day. First Rishi (Kapoor) and now Chuni da have left us. Both champions and legends in their craft. The world will be the poorer for their departure to the Heavens. RIP,” said the former India cricket captain. 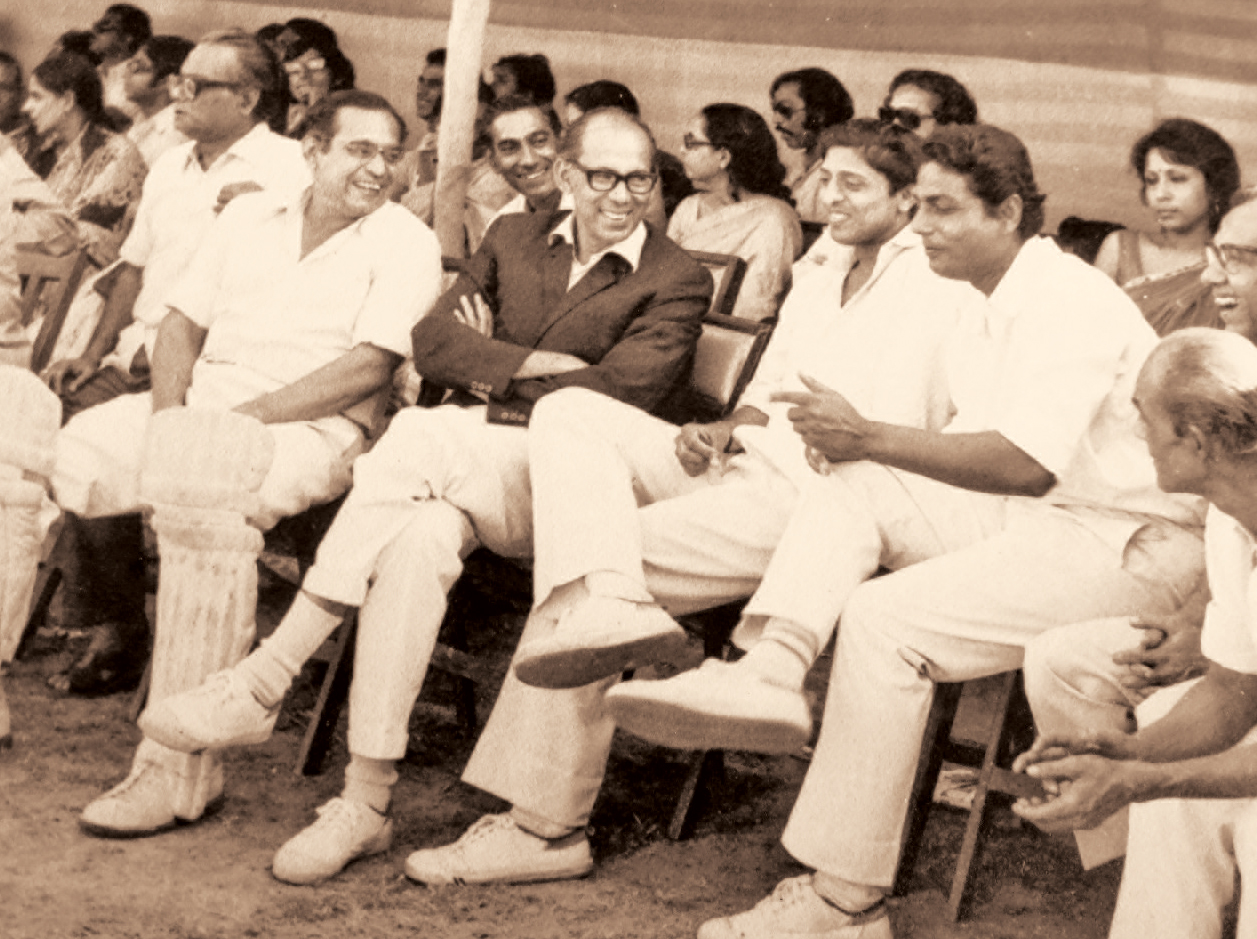 “Chunida was my first club captain, in Mohun Bagan, 1977. To me, he is Bengal’s best sports personality ever. I remember he performed outstandingly well against the West Indies for the combined East and Central Zone team, taking quite a few wickets in that game. He was a utility player who would help the juniors a lot. When we won the Ranji Trophy, he sent me a letter and a bouquet at home in the evening. I still remember that,” said Banerjee.

India football captain Sunil Chhetri tweeted: “We’ve lost one of the leading lights of Indian sport today. Not too many can boast of being top-notch in two different sports. You played your part to the fullest, rest well, Chuni sir. Strength to the family,” he tweeted.