BRIEFS: 'Prime Minister wanted us to pass on the fighting spirit of a sportsperson to the general public' 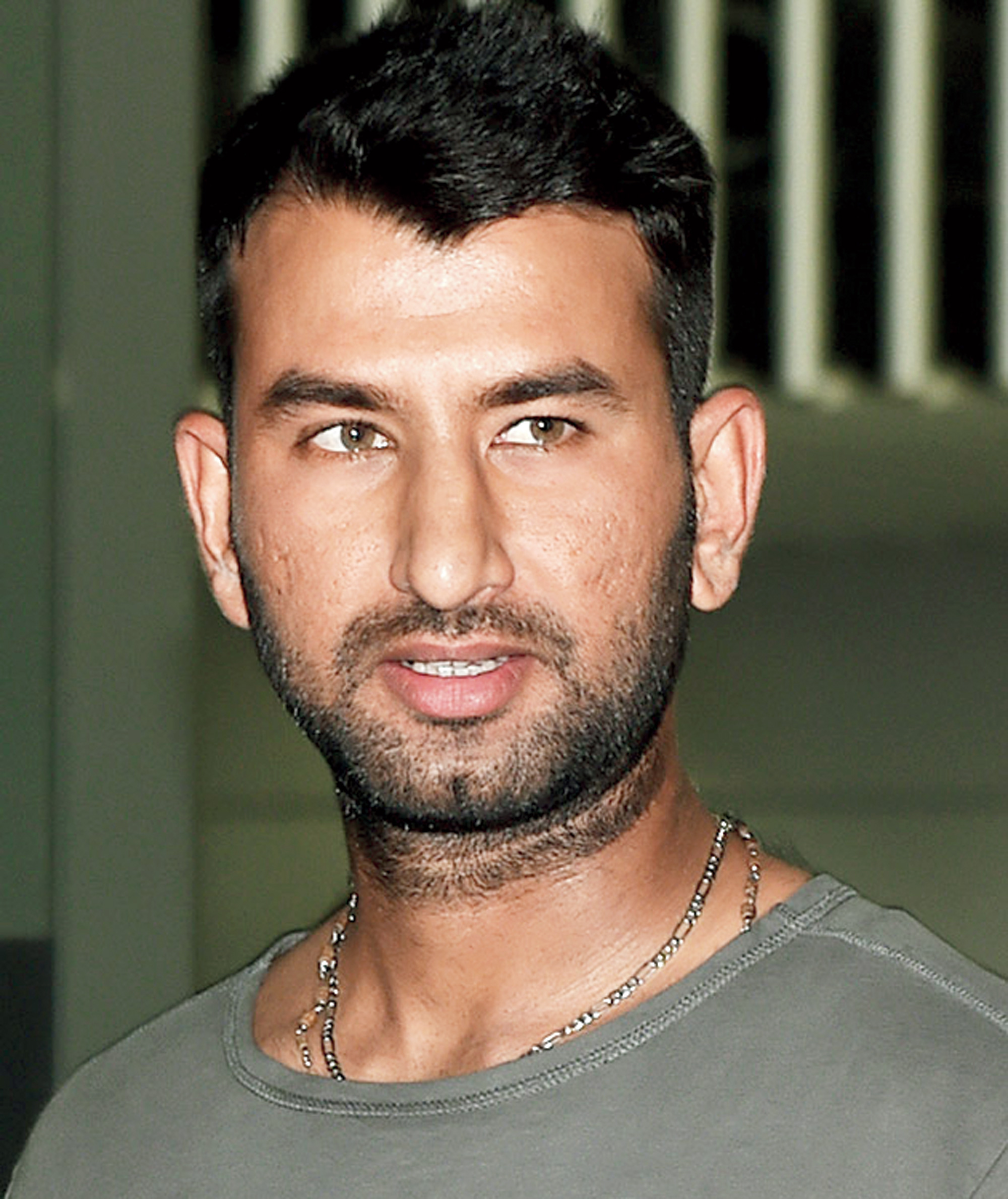 Cheteshwar Pujara wants fellow Indians to stay at home as “the battle against the Covid-19 pandemic can only be won by being indoors”. Pujara was one of the elite Indian sportspersons who attended the video call held by Prime Minister Narendra Modi on Friday to discuss ways to fight the coronavirus. “The Prime Minister wanted us to pass on the fighting spirit of a sportsperson to the general public. Sportspersons do inspire to fight,” Pujara said from Rajkot.

Financial support continued to pour in from the sporting fraternity in the fight against Covid-19 with Hockey India donating an additional Rs 75 lakh towards the PM Cares Fund to take its total contribution to Rs 1 crore. Golfer Anirban Lahiri also donated a sum of Rs 7 lakh to the Fund.

Liverpool on Saturday became the latest Premier League club to put some of their non-playing staff on furlough during the coronavirus shutdown. The Premier League said on Friday that the 2019-20 season would only return when it was “safe and appropriate to do so”. Newcastle, Tottenham, Bournemouth and Norwich have also said they would furlough non-playing staff.

Uefa has lifted a ban on the live screening of Premier League games kicking off in the afternoon in England and Scotland for the rest of the season. The blackout has long been in place to protect attendances at matches.

The United States Tennis Association (USTA) released a statement on Friday advising not to play tennis during the coronavirus pandemic.