Spirit of sport when the world was at war

Players in the time of disruption 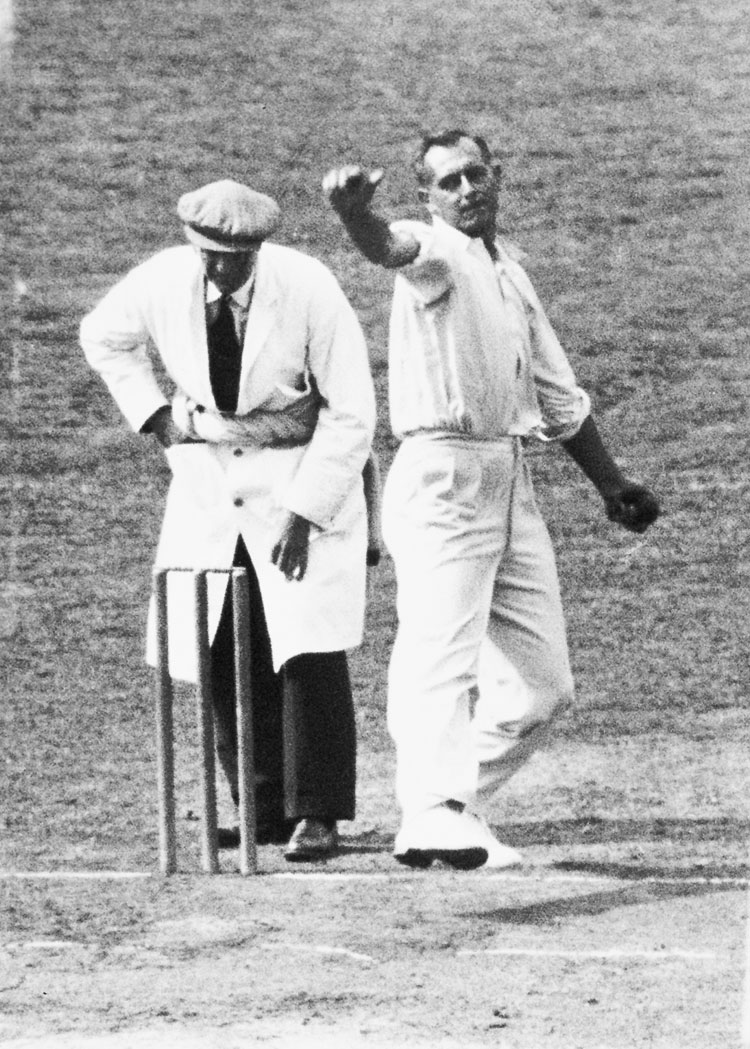 The sporting world has come to a standstill, much like pretty much everything else that we took as a given, and there’s no saying when a semblance of normality would be restored. The last time sporting events were disrupted this widely was during the Second World War, team games like cricket and football being the biggest casualties. The Telegraph looks back at the times when the world coped without their favourite sports.

Soon after war was declared by England on September 3, 1939, the English Football Association cancelled the rest of the season after only three games. But with fans getting restless, the FA created seven regional leagues with attendance limited to 8,000 per game. The games served to keep the morale up and gradually the attendance limitations were lifted.

Just like the 1940 Olympics, also originally scheduled to be held in Tokyo, were called off, so was the 1942 football World Cup. Italy won the Cup in 1938, beating Hungary 4-2 in the final in Paris to retain the trophy. The next tournament was scheduled to be hosted in South America in 1942. But the war came in between. The Cup would be 12 years later in Brazil, Uruguay winning it.

Most cities of Europe came under heavy air attack, which meant that football stadiums were inadvertent targets. Britain’s stadiums bore the brunt of the German air raids. After the Luftwaffe’s first bombing of London on July 10, 1940, many English stadiums were damaged or destroyed. An unexploded bomb was found in the stands at Stamford Bridge, home to Chelsea. The bomb disposal squad was busy so Chelsea manager Billy Birrell defused it himself.

A German raid in 1941 destroyed part of Old Trafford’s grandstand, forcing Manchester United to play its home games until 1949 at the ground of its arch rival Manchester City.

Several footballers perished in battle. Among them was Bolton Wanderers captain Harry Goslin, who enlisted with 14 of his teammates and were assigned to the 53rd Field Regiment, which got named after the club.

Eight members of the Arsenal team died during the war.

During the early days of the war, it looked like there would be no cricket at all. Neville Chamberlain’s government closed all places of entertainment and outdoor sports meetings, before rescinding this order in favour of a business- as-usual approach.

There was talk of starting a county season in England in 1940 but Nazi aggression in Europe meant that most cricketers had been called up for military service.

But even amid the gloom, a London Counties team was formed with ageing amateurs, players on leave from the forces, and former greats like Frank Woolley. The British

Empire XI, set up by future MP Desmond Donnelly in 1937, continued to play throughout the war.

Abroad, South Africa and the West Indies cancelled their domestic cricket competitions and international matches. New Zealand and Australia carried on in 1939-1940, but stopped after the Pearl Harbor attacks which brought the war to their doorstep.

Only India continued playing the Ranji Trophy. It took place every year except 1942-1943, the season following Japan’s invasion of Burma and the Andaman and Nicobar Islands.

As with football, several cricketers also died in the war. Five England Test players were killed in action, the most famous being the great slow left-arm bowler Hedley Verity.

Verity, who took Don Bradman’s wicket more times than any other bowler, died on July 31, 1943, in Sicily.