Spectators will be barred at Tokyo Olympics amid new Covid emergency 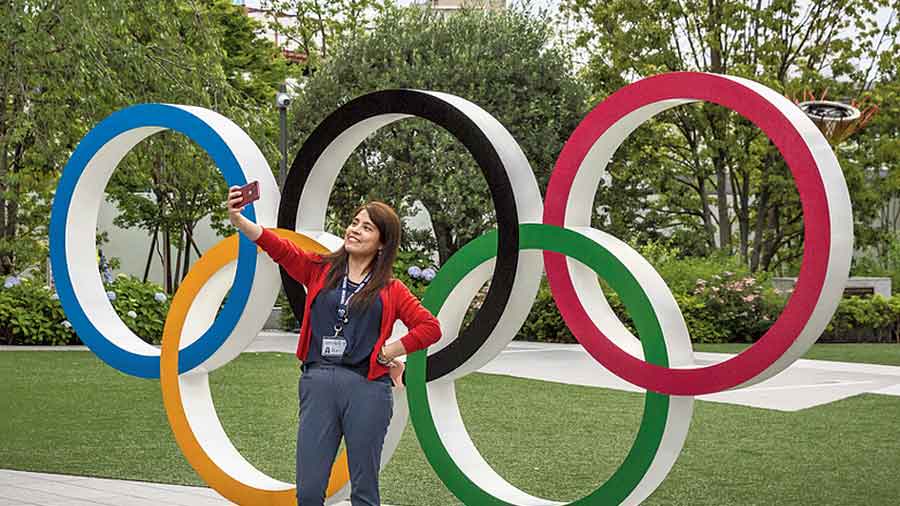 Olympic organizers said Thursday that they would bar spectators from most events at the games scheduled to open in two weeks, a decision that followed the declaration of a new state of emergency in Tokyo in response to a sudden spike in coronavirus cases.

Officials have long insisted that they can hold the Tokyo Games safely amid a pandemic. Last month, they announced that they would allow domestic spectators at the events despite public fears that the games could become a petri dish for new variants of the virus.

Now, the virus has again wreaked havoc on the planning by Olympic organizers, who gathered in an emergency meeting Thursday night to decide how to respond to the latest challenge of a pandemic that had already delayed the games by a year.

The announcement came only hours before the Olympic torch was set to begin the last — and long-delayed — leg of its trip through Japan. Officials decided this week that there would be almost no actual running during its two-week perambulation through Tokyo and its suburbs, replacing the marathon with a series of ceremonies that would be closed to the public.

Addressing reporters Thursday night, Prime Minister Yoshihide Suga acknowledged the challenge the country faced as the more contagious Delta variant had begun to circulate. He warned about the danger of the virus spreading beyond Tokyo as people traveled home for the summer holidays.

But at the same time, Suga pledged to deliver an Olympic Games that would go down in history not as another victim of the pandemic, but as an example of fortitude in the face of adversity.

Viewers will be tuning in from around the world, he said, and “I want to transmit to them a message from Tokyo about overcoming hardship with effort and wisdom.”

The bar for achieving that goal moved even higher Wednesday when Tokyo reported 920 new coronavirus infections, the highest number since May, when the case count briefly rose over 1,000. The state of emergency announced Thursday will start Monday and be in effect for the duration of the Olympics, which begin July 23.