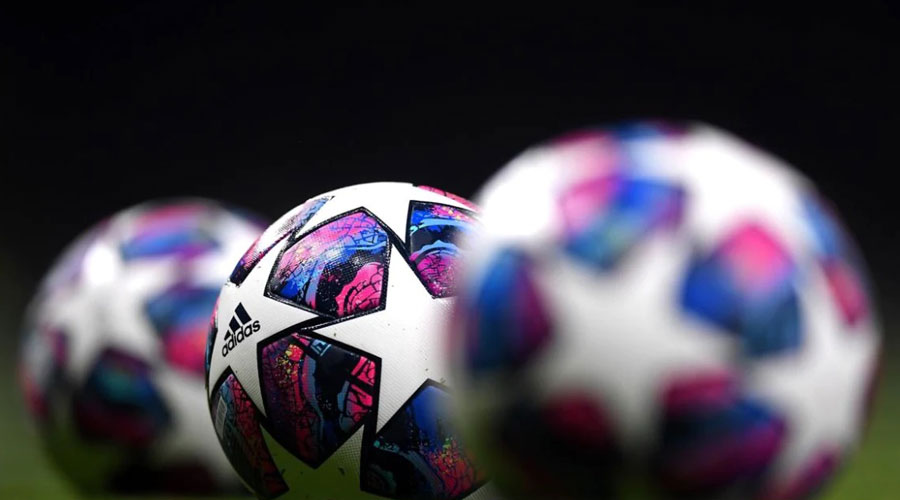 Taking advantage of Spanish clubs' obligation to release players, Spain will take six members from its European Championship squad to the Tokyo Olympics. Olympic coach Luis de la Fuente announced a list of 22 players earlier this week including Unai Simon, Eric Garcia, Pau Torres, Pedri Gonzalez, Mikel Oyarzabal and Dani Olmo. They are in the Euro 2020 squad that on Monday advanced to the quarterfinals.

Simon, Garcia and Pedri were in the starting line-up as Spain defeated Croatia 5-3 in extra time in Copenhagen. Torres and Olmo also have started for Spain at Euro 2020.

"These players will arrive greatly motivated, with greater experience," De la Fuente said. "They are young players with spectacular quality. Hopefully they will arrive just after the (Euro 2020) final, after having won the title."

De la Fuente said some international clubs denied the request to release players, as is their right. Local legislation forces Spanish clubs to do it, though.

"We are lucky that the Spanish clubs have the obligation to release players," he said. The only players from non-Spanish clubs in the Olympic squad are Olmo of Leipzig and Rafa Mir of Wolverhampton Wanderers.

The three players over 24 in Spain's squad will be Dani Ceballos, Marco Asensio and Mikel Merino.

Ceballos hadn't been called up for the senior team because of an injury, while Asensio recently lost his place in the team coached by Luis Enrique.

The absence of veteran Sergio Ramos ended speculation about whether he would be on the Olympic list after being left off the Euro 2020 squad following a season plagued by injuries.

"I'm sure he understands the circumstances that made me make this decision," De la Fuente said. "I had to reward the players who helped us make it to the Olympic Games."

He said Spain and other associations have asked officials to allow national teams to take 22 players instead of the 18 that are currently the maximum allowed at the Olympic tournament.

Spain won the Olympics in men's soccer in 1992 in Barcelona. They won the silver medal in 2000 in Sydney and in 1920 in Antwerp. Spain are scheduled to open their Tokyo Games campaign against Egypt on July 22.