"It's a very bad attitude, to keep the club's fate hanging for several months and then pulling out at the last moment. We are very sad and annoyed," says the chief minister 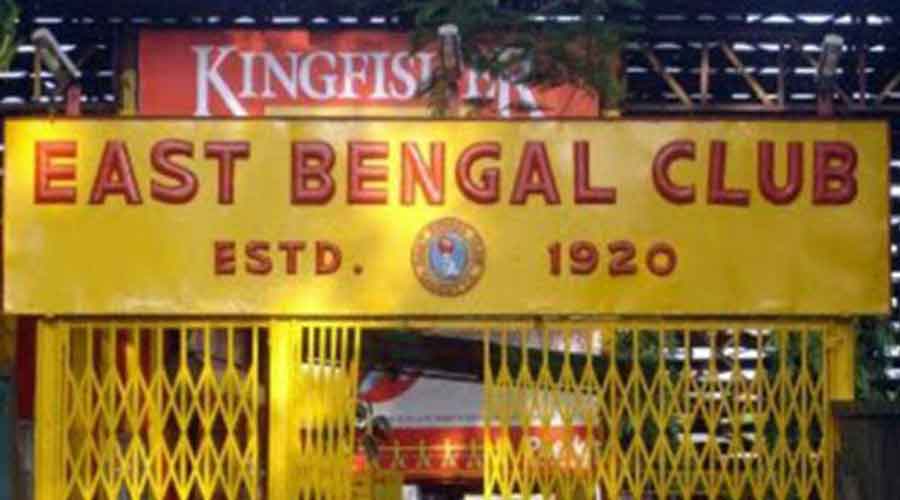 A peeved West Bengal chief minister Mamata Banerjee on Tuesday announced that Shree Cement have ended their five-year deal with East Bengal, leaving the club in a serious financial crisis ahead of the upcoming Indian Super League (ISL) season.

The cement giants had bought 76 per cent stakes in a dramatic takeover of the club, days before the last season.

Banerjee herself had played a key role in the negotiations.

The chief minister said Shree Cement have returned the sporting rights but despite the "short time" she remained hopeful of the red-and-gold's future in the upcoming ISL season, starting November 19 in Goa.

"I've received a letter from the authorities (Shree Cement Limited) at the very last moment that will not be able to run the show (at East Bengal)," Banerjee told reporters at Nabanna, the state secretariat.

"It's a very bad attitude, to keep the club's fate hanging for several months and then pulling out at the last moment. We are very sad and annoyed."

The club management has been in loggerheads with SCL over the final binding agreement that snowballed into the crisis.

Banerjee revealed that the investors had met her on August 16, assuring that the matter would be sorted soon.

"So what happened that things changed so suddenly, what is the mystery behind it?" she asked.

"We will also let them know that we are displeased with the situation and we will try to sort this out. Time is very short, let's see. I urge everyone in the club management to come forward and deal with the crisis," she added.

East Bengal top executive official Nitu Sarkar however said they are yet to receive the letter of disassociation from SCL.

"We are yet to receive the letter, so can not comment at this point of time. But we are hopeful to play ISL," Sarkar told PTI.

The club management had signed an initial term sheet in September last year as the porting rights as well all its assets and properties (including intellectual) were reportedly transferred to the newly formed joint venture "SC East Bengal".

It had paved their dramatic entry into ISL last season where the Robbie Fowler-coached side had a pathetic ninth place finish with nine losses, eight draws and just three wins.

But trouble brewed in the build up to the upcoming season as the HM Bangur-owned SCL refused to "spend a penny" on team-building unless the final agreement was signed.

East Bengal club executive committee had decided not to sign the final agreement claiming discrepancies in the initial term.

Shree Cement had already sent a revised version of the final agreement to the club as well as to the West Bengal Chief Minister on August 16.

But the club management upon legal consultation remained adamant and SCL decided to end the deal.