Kohli and Anushka posted a video message on Twitter, appealing everyone to stay at home 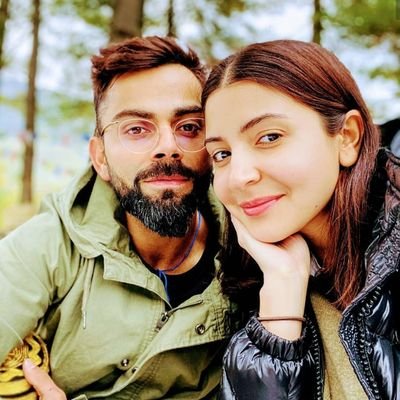 India’s cricket captain Virat Kohli and his actor wife Anushka Sharma on Friday issued a joint appeal for self-isolation to combat the Covid-19 pandemic. Kohli and Anushka posted a video message on Twitter, appealing everyone to stay at home. “We all know we are going through a very difficult time,” Kohli said. “And the only way to stop the spread of coronavirus is by acting together,” urged Anushka. Kohli said: “We are staying at home for our safety and for everyone else’s one. Let’s make it safe for us and everyone else by self-isolation,” said Kohli while Anushka concluded with: “Stay at home and stay healthy.”

The International Olympic Committee is considering various scenarios for the Tokyo Games amid the coronavirus pandemic but cancellation is not one of them, IOC president Thomas Bach said.

Bach said the IOC was not even considering scrapping the Games. “The cancellation is not on the agenda. We are committed to the success of these Games,” he said. “What makes this crisis so unique and so difficult to overcome is the uncertainty. Nobody today can tell you what the developments are tomorrow, what they are in one month, not to mention in more than four months.”