He joined at the end of last year from Ferrari 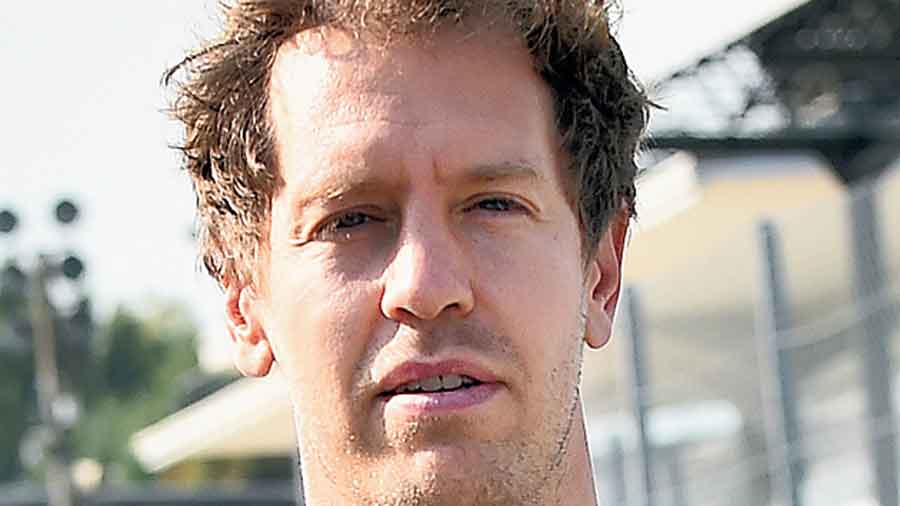 Four-time world champion Sebastian Vettel and Canadian Lance Stroll, son of the owner, will race for Aston Martin next season in an unchanged driver line-up, the Formula One team said on Thursday.

Vettel, who won his titles with Red Bull between 2010-13, joined at the end of last year from Ferrari. Executive chairman Lawrence Stroll had assured reporters this week that the German was set to stay after media speculation he might not.

The Mercedes-powered team are building a new factory at Silverstone and hiring staff with the aim of positioning themselves as title contenders within three to five years.