The tournament called off after after two more positive Covid cases were reported morning with different franchises, thereby sending four teams into isolation since Monday 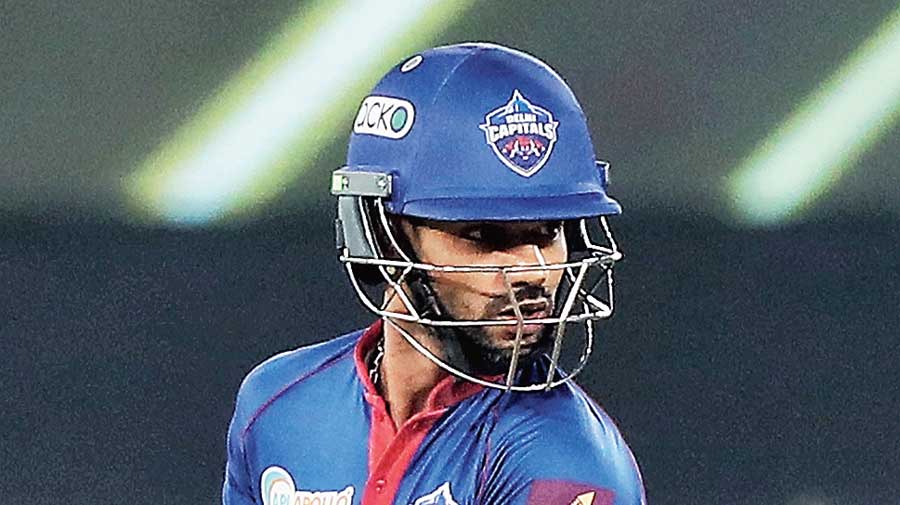 The Board of Control for Cricket in India (BCCI) has decided to call off the 14th edition of the IPL after two more positive Covid-19 cases were reported on Tuesday morning with different franchises, thereby sending four teams into isolation since  Monday.

Technically the BCCI has decided to “postpone the IPL 2021 season”, but effectively with no suitable window available for the tournament, it has reached a dead end.

In a media release, the IPL said the decision was “unanimously” taken by its governing council and the Board.

“The BCCI does not want to compromise on the safety of the players, support staff and the other participants involved in organising the IPL,” the statement said.

“This decision was taken keeping the safety, health and well-being of all the stakeholders in mind.

“These are difficult times, especially in India, and while we have tried to bring in some positivity and cheer, however, it is imperative that the tournament is now suspended and everyone goes back to their families and loved ones in these trying times.”

The decision was arrived at in consultation with the franchise bigwigs who supported the move to cancel the matches for now and not risk more positive cases. BCCI vice-president Rajeev Shukla is learnt to have reached out to the franchises before the core group meeting at noon.

The BCCI, though, is not losing hope. Till Sunday, 29 of the 60 games had been completed and the franchises have been told that a 20-day window in September is being considered after the completion of the Test series in England and before the T20 World Cup.

“It will be tough to convince the players, support staff and all other stakeholders if the situation doesn’t improve. The cricket boards will also have to be taken into confidence,” a franchise official told The Telegraph.

Things took a turn for the worse once it came to light that Sunrisers Hyderabad’s Wriddhiman Saha was positive and had been in isolation for the past few days. 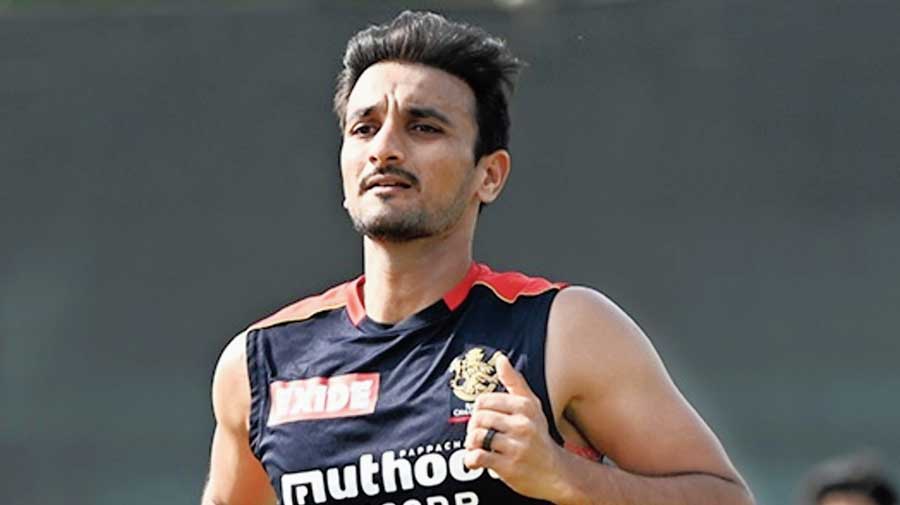 A little later it emerged that Amit Mishra of Delhi Capitals had also returned a positive result.

With four teams in quarantine — Kolkata Knight Riders, Delhi Capitals, Chennai Super Kings and Sunrisers Hyderabad — the writing was on the wall for the BCCI. The tournament couldn’t be run in such a “shoddy situation” was how a franchise official put it.

On Monday, two KKR players — Varun Chakravarthy and Sandeep Warrier — along with CSK bowling coach Laxmipathy Balaji and a bus attendant had been struck by the virus.

Sources have told The Telegraph that fear had gripped the foreign players, especially the senior members of the support staff, once the Covid-19 cases came to light. A very senior member of one of the franchise’s coaching staff had stopped taking interest in practice sessions and was more concerned about his well-being.

“There was no guarantee that more positive cases wouldn’t come out in the open in the coming days. As it is the IPL’s brand value has taken a beating and we couldn’t afford it to slip further,” sources said.

Though it is widely believed that Chakravarthy’s hospital visit for a scan could have led to his turning positive in Ahmedabad, there’s every chance that Balaji could have contracted the virus while travelling from Mumbai to Delhi.

The BCCI had considered giving the tournament a few days’ break and then resuming by hosting the remaining matches in Mumbai since it had three stadiums and would curb travelling hassles for the franchises. The idea was floated by a senior BCCI official but didn’t have enough backing from the powers-that-be.

The one-venue plan also hit a few logistical issues like lack of time to sanitise the hotels and stadiums besides quarantining the personnel involved. But once the fresh positive cases came to light, the BCCI was left with no other choice.