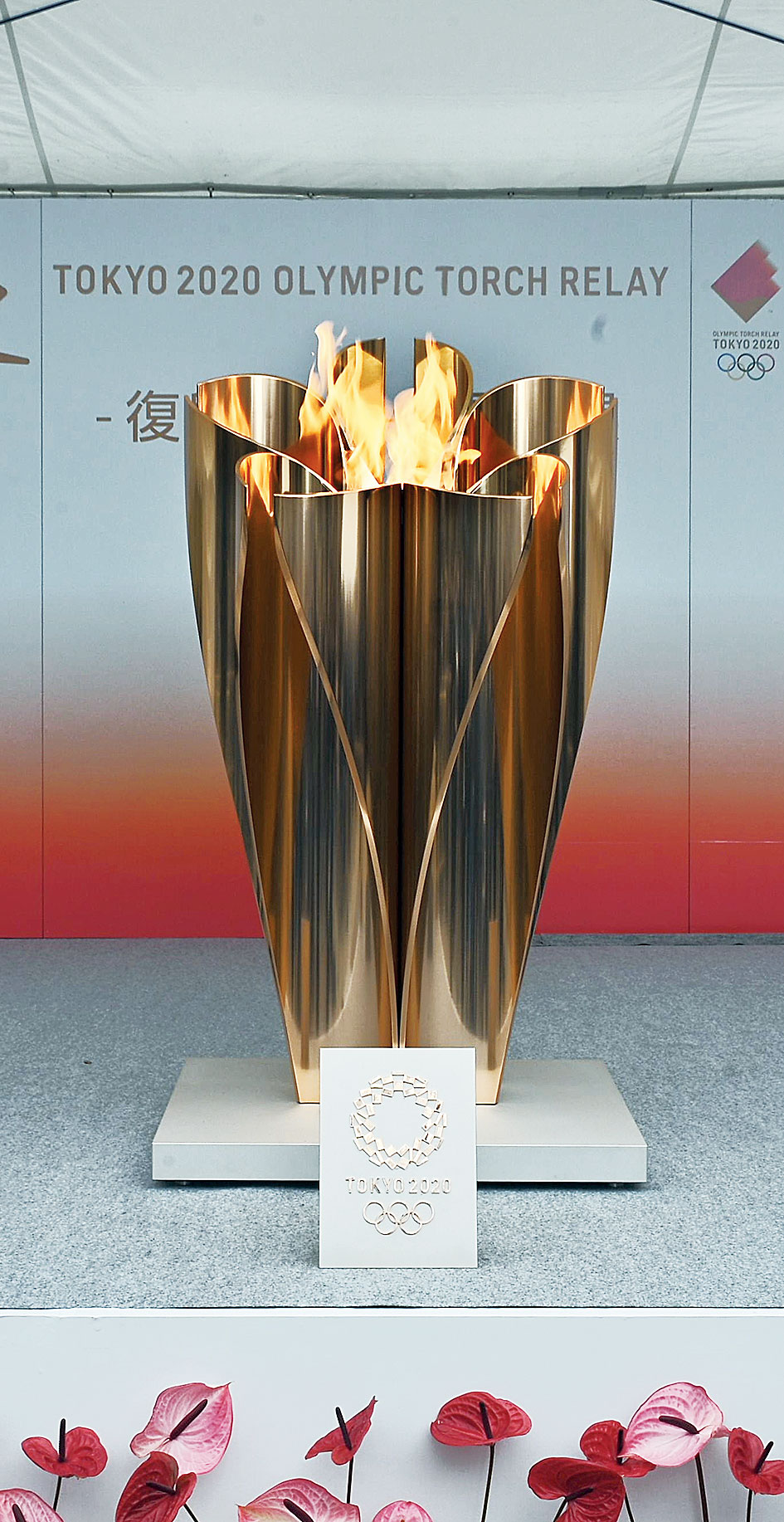 It was meant to be the start of a triumphant march to the Tokyo 2020 Games: the torch relay would begin on Thursday in Fukushima, battered by the 2011 earthquake and nuclear disaster, as a poignant symbol of the “Recovery Olympics.”

But instead, it was like any other day for this prefecture in northeast Japan after the relay was scrapped following the Games’ postponement due to the coronavirus pandemic.

Residents were unable to hide their disappointment even though they agreed with the decision.

“It’s a little unfortunate. I was looking forward to the torch relay,” said Mai Sakata, a 31-year-old homemaker, who had planned to watch the torch pass near her home. “But with the coronavirus, I think the postponement was the correct move in order to make people feel safe,” she said outside Fukushima station while holding her one-year-old daughter.

High school student Yu Kurashige, 16, said the decision to delay the Games until summer 2021 at the latest was inevitable given the global health emergency.

“I think the torch relay is something that’s really important for Japan but this time cancellation was unavoidable,” he said.

Others, though, took it harder. “I’m 20 this year and I thought this would be a memory to mark that, but it's gone away so I'm sad,” said college student Nao Nitta.

Having won the Games in 2013, Japan said it would symbolise rebirth after the March 11, 2011 earthquake and tsunami that killed around 18,000 people and triggered a meltdown at a nuclear power plant.

On Thursday, in Fukushima City roughly 80km from the Daichi nuclear plant on the Pacific coast, many people were working and shopping normally on a sunny day amid newly-appearing cherry blossoms. The prefecture has had only two coronavirus infections so far and noticeably fewer people wore masks than in the capital Tokyo.

Prime Minister Shinzo Abe has linked the Olympics to the fight against the coronavirus as well, saying the rescheduled Games would serve as a testament to mankind’s victory over the pandemic.

The torch did go on a special “Flame of Recovery” tour limited to six locations in the disaster areas of the northeast, drawing crowds despite concerns about the coronavirus spreading, before the nationwide relay was called off.

Some from Fukushima have already turned the page and are hoping the relay’s route will remain the same next year.

“It’s better in a situation where everyone can have fun,” said Kumiko Saito, a travel business worker.

South Korea’s football association on Thursday called on the International Olympic Committee (IOC) to raise the age limit for the Tokyo Games in 2021 to ensure those players who helped their teams qualify are still eligible to compete.

The Olympic men’s football tournament is restricted to under-23 players. For 2020, players born on or after Jan. 1 1997 are eligible, while squads can also include three players over the age of 23.

But the decision to move the Games to next year due to the coronavirus pandemic has raised concerns that some players would miss out because they will breach the age limit.

“We’d like to ask you to take steps to ensure that players who secured the Olympic berth for their country will not be put at a disadvantage,” Yonhap quoted the KFA as saying in a letter to the IOC, Fifa and the Asian Football Confederation (AFC).

South Korea won the AFC under-23 championship in January to secure Olympic qualification, with his team relying heavily on players born in 1997.

The Australian Olympic Committee has also said the IOC and Fifa would need to work together to iron out the qualification issues.