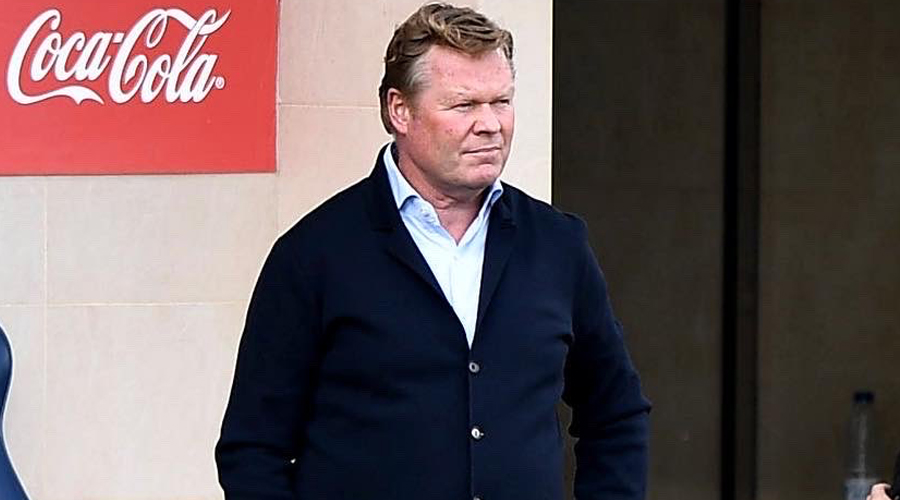 Barcelona coach Ronald Koeman said he expected his future at the club to be debated after a horrendous second-half display saw his side slide to a 3-3 draw at Levante on Tuesday, which severely dented their hopes of winning the Spanish title.

“Coaches are always scrutinised but after a second half like that I’ll understand if there are questions about me,” the Dutchman told reporters.

Barca would have provisionally gone above Atletico Madrid at the top of the table had they won but instead are one point behind Diego Simeone’s side, who have a game in hand.