United are 5th in EPL, 33 points adrift of leaders, arch-rivals Liverpool and Woodward has been target of blame from fans 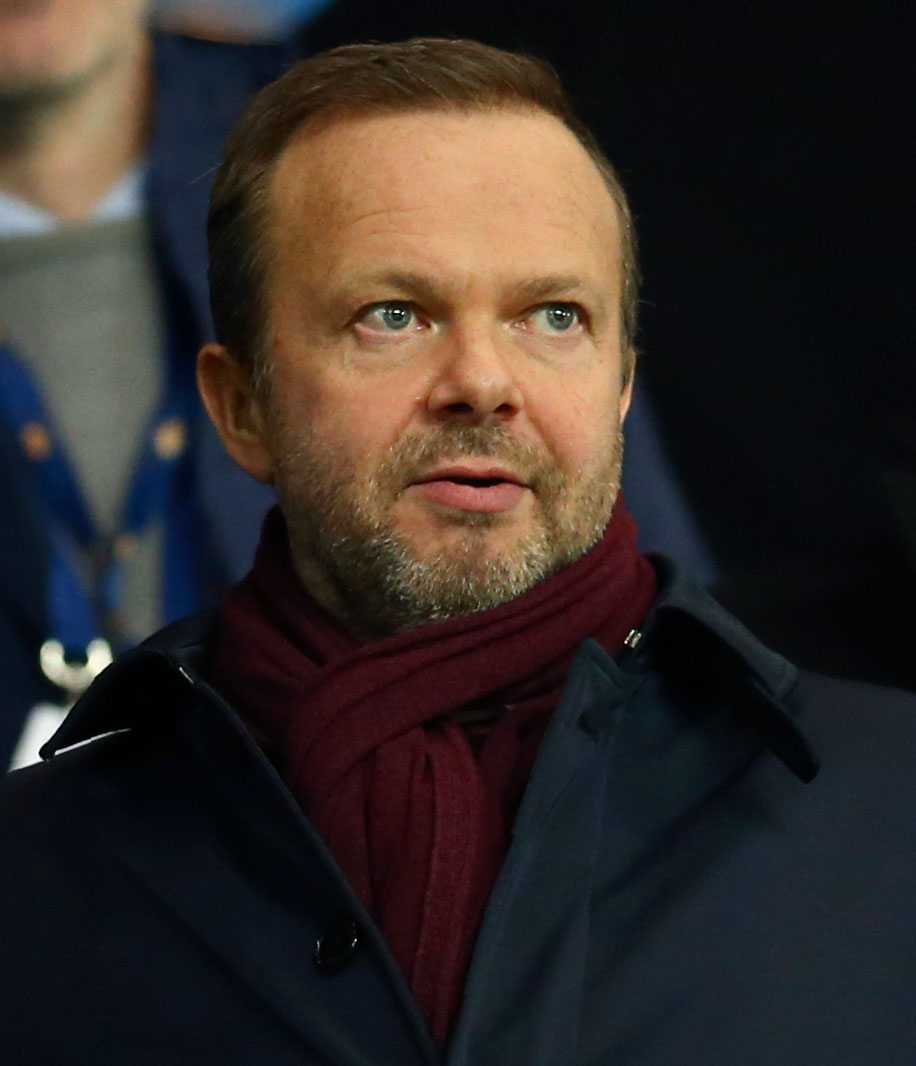 Police are investigating an attack on the home of Manchester United executive vice-chairman Ed Woodward by people in hoods.

A video posted on social media showed the group gathered outside the house in Cheshire chanting threats targeting Woodward and throwing red flares over the gate. British media reported that neither Woodward, 48, nor his family were home.

“At around 10.45pm (4.15am IST) on Tuesday 28 January, Cheshire police were notified of an incident of criminal damage that had taken place earlier this evening with a large group targeting a property in the Nether Peover area,” Cheshire Constabulary said. “Thankfully no one was harmed, and officers will liaise with security officials over the coming days to establish the full circumstances surrounding this incident and identify those involved.”

United are fifth in the Premier League, 33 points adrift of leaders and arch-rivals Liverpool, and Woodward has been the target of blame from fans.

United said any fan found guilty of a crime or of trespassing at the property would be banned for life. “We know that the football world will unite behind us as we work with Greater Manchester Police to identify the perpetrators of this unwarranted attack.

“Anybody found guilty of a criminal offence, or found to be trespassing on this property, will be banned for life by the club and may face prosecution. Fans expressing opinion is one thing, criminal damage and intent to endanger life is another. There is simply no excuse for this.”

At recent games, United fans have chanted against Woodward and the club’s American owners, the Glazer family. Woodward, an accountant and investment banker, first entered football when he advised the Glazer family on their takeover of the club in 2005.

Some United supporters blame the club’s declining performance on the cost of servicing debt it has carried since the Glazers acquired it.