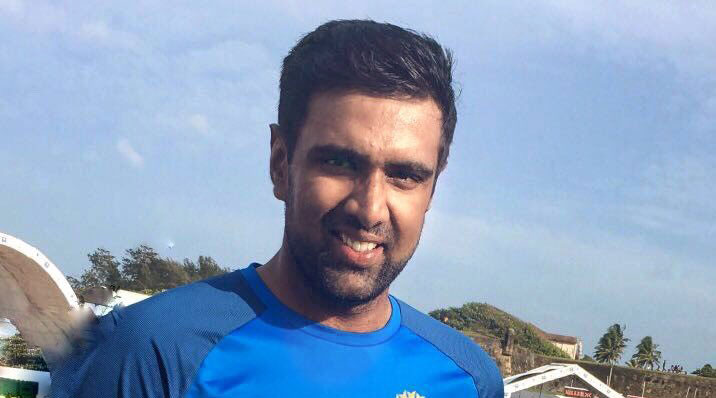 Ravichandran Ashwin could make a return to limited overs cricket during the tour of Australia which is scheduled to begin next month. The off-spinner last played ODIs and T20Is for India more than three years back in the West Indies.

Board president Sourav Ganguly said at a function in the city on Tuesday that the selection committee meeting would take place within a few days.

The Telegraph understands that Ashwin’s name did come up during an informal discussion among the powers-that-be following his impressive showing in the 13th edition of the Indian Premier League in the UAE.

Following Tuesday’s match against Kings XI Punjab, Ashwin has eight wickets in eight matches with an economy of 7.11, the second best among the Delhi Capitals bowlers.

“Since a large contingent, comprising players of all three formats, will be departing from the UAE together, it would be prudent to try out Ashwin, at least in the ODIs. He has proven his credentials and I don’t think it’s fair to keep him out,” someone in the know of things told The Telegraph. “He has the experience and will come in handy with his variations on Australian wickets.”

Not many surprises are expected in the squads for the limited overs versions and the Tests. Despite some enterprising performances by some of the youngsters in the IPL, the selectors are not keen to try out new faces because of the vastly different conditions.

“We have a system in place where the youngsters have to come through the A tours. Players like Shivam Mavi, Prasidh Krishna or Sanju Samson will have to follow that process before staking their claim for the senior side,” the source said.

The nucleus of the squad is already in place and not much chopping and changing is expected to happen. Given that India are planning to carry a few extra players because of bio-bubble restrictions and lack of international air connectivity, the inclusion of the likes of Axar Patel, Deepak Chahar, Shardul Thakur, Shivam Dube and Mohammed Siraj cannot be ruled out.

Cricket Australia have been struggling to adhere to the BCCI’s demand for practice facilities while in 14-day quarantine. After the Queensland health officials turned down their request, the New South Wales government is now considering a proposal for the squad to quarantine in Sydney.

If this comes through, the limited overs leg will be held there with Sydney hosting four matches and Canberra two.

Australian players, who returned from the tour of England last month, served their quarantine in Adelaide under stringent guidelines.