Ignored for the head coach’s position, Lalchand Rajput joined the other aspirants who were interviewed for the batting coach’s job 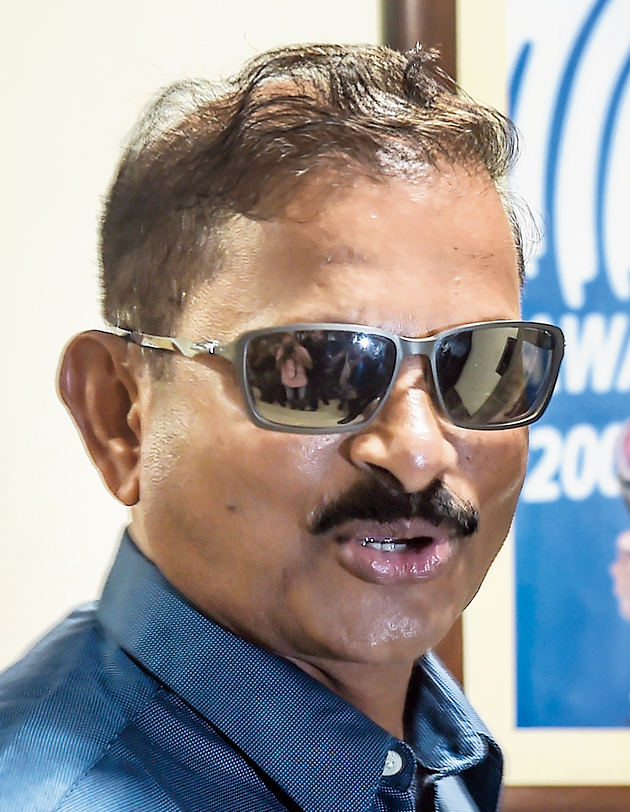 Lalchand Rajput was among the aspirants who appeared for interviews as the process for selection of Team India’s support staff began in Mumbai on Monday.

Ignored for the head coach’s position, Rajput joined the other aspirants who were interviewed for the batting coach’s job — Vikram Rathour, Praveen Amre, J. Arun Kumar and Hrishikesh Kanitkar among others.

Amol Muzumdar and Sitanshu Kotak are also in the fray.

The incumbents — batting coach Sanjay Bangar, bowling coach Bharat Arun and fielding coach R. Sridhar — are with the team in the West Indies will be interviewed on Tuesday evening.

However, Arun and Sridhar have emerged favourites to retain their posts after head coach Ravi Shastri is learnt to have stressed on retaining them.

With Bangar’s position uncertain, it is believed that Rathour or Amre stand a good chance of taking charge. Foreign aspirants like Jonathan Trott and Mark Ramprakash are unlikely to be considered.

The senior selection committee, led by MSK Prasad, are conducting the process to pick the support staff. The Cricket Advisory Committee (CAC) — comprising Kapil Dev, Anshuman Gaekwad and Shanta Rangaswamy — wanted to be part of the process but that wasn’t possible because the new constitution of the BCCI doesn’t allow them.

The process is expected to be completed by Thursday with the announcement of all the names.

For the position of bowling coach, former India pacers Venkatesh Prasad, Paras Mhambrey and Amit Bhandari appeared for the interview.

There are about 30 candidates for the bowling, batting and fielding coaches positions with 40 more for the physio and trainer’s jobs.