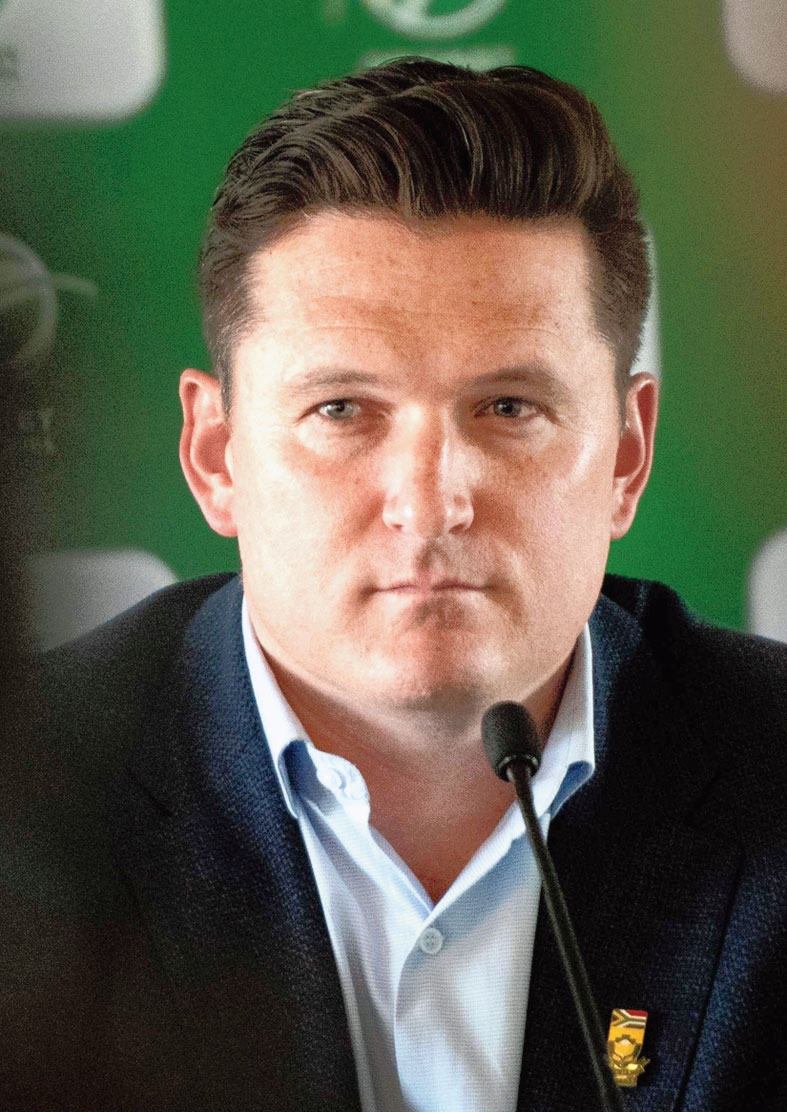 Quinton de Kock will be overlooked as captain of the South Africa Test team to avoid overburdening the nation’s top performer over recent years, director of cricket Graeme Smith said on Friday.

De Kock was named captain of the limited-overs side after Faf du Plessis resigned as captain in all formats this year, but Smith has ruled him out as skipper in Tests, citing the heavy workload for the wicketkeeper-batsman.

“It is not going to be Quinton. I can’t say who it is going to be, we are in a debate over it,” Smith told reporters over a video conference on Friday. “There is no one person that you could really pinpoint right now and say, ‘that is the guy’.”

Smith suggested it was hard to settle on a captain in a side that has undergone so much change in recent years, with only a few established players.

“It is a challenge we sit with at the moment,” Smith said. “There are a lot of players on a similar level and the challenge for the next stage, when we do play some cricket, is to see who escalates themselves into really consistent performers.

“We also have to understand the personalities, maybe take a risk on someone and back them. Someone who has credibility within the leadership environment and the respect.”

Opener Dean Elgar has captained the team before, while middle-order batsman Temba Bavuma would be another name in the mix, though he has been in and out of the side.

Smith confirmed that De Kock would remain captain in white-ball cricket, but emphasised the need to keep him mentally fresh across all formats.

“I have always believed, having been in the job myself, that captaining all three formats is challenging,” Smith said.

“You see a number of nations try to work out what is best and across all three formats probably doesn’t work. We felt that for Quinton, from a workload and mental point of view, to burden him with all three formats wouldn’t be beneficial for us.”

Smith is the most successful Test captain in history with 53 wins, having led South Africa in 108 of his 117 Tests before retiring in 2014.

Cricket South Africa (CSA) confirmed on Friday they had made Smith’s tenure as director of cricket permanent, keeping him in the role until March 2022.

Smith has been in the role in an acting capacity since December.

CSA acting chief executive Jacques Faul told a media conference that Smith had impressed since in the position.

“Graeme has made a huge impact with his energy, expertise, hard work ethic and characteristic determination and passion he has brought to the position,” said Faul.

“Although there is certainly a great deal of work to be done, as reflected by the performances of our various national teams, he has certainly put our cricket on an upward trajectory that provides light at the end of the tunnel.”