Quarantine was tough for MS Dhoni

The Chennai Super Kings squad had to quarantine themselves for almost 14 days after 13 members of their contingent, including two players, tested positive after landing 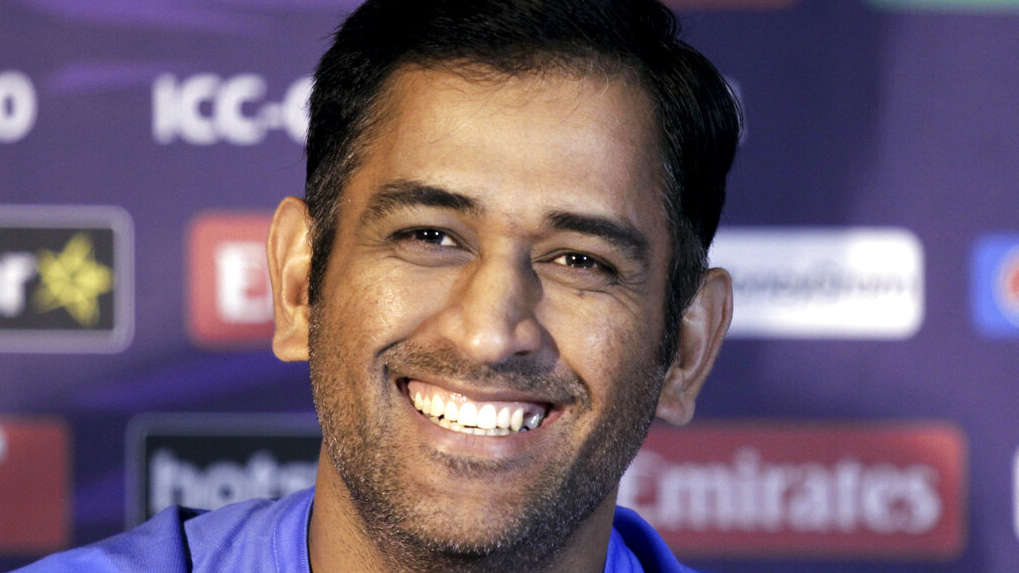 The quarantine period after arriving in Dubai was the toughest phase for Mahendra Singh Dhoni, who made a comeback of sorts to cricket in the IPL opener against Mumbai Indians in Abu Dhabi on Saturday.

The Chennai Super Kings squad had to quarantine themselves for almost 14 days after 13 members of their contingent, including two players, tested positive after landing.

“I think first of all, we need to applaud the contribution from each and every member of the squad. It’s the new set of rules…  it’s a very difficult one.

“What makes it more difficult is you spend five months with your family, wife, children, parents and all of a sudden you’re sitting in your room. I felt each and every individual, they used that time well and nobody was really disappointed or frustrated,” Dhoni said after winning the toss.

“After that, whatever time we got with the practice facilities, which were very good, and we made the most of it.”

Dhoni was absolutely relaxed in his first match since announcing international retirement. Reminded about the social distancing norms, he quipped that he had checked with the match referee whether first slip was allowed. “So that’s why I asked the match referee if you can keep first slip, whether it comes under the rules and regulations of social distancing,” he said.

Dhoni, who last played for India during the semi-final loss to New Zealand in the 2019 World Cup, said he worked on his fitness during the pandemic-induced lockdown in India. His bulging biceps were there for everyone to see.

“Had the liberty during lockdown to spend time on yourself to keep fit. Have to applaud every member of the squad for utilising the time well,” he said.