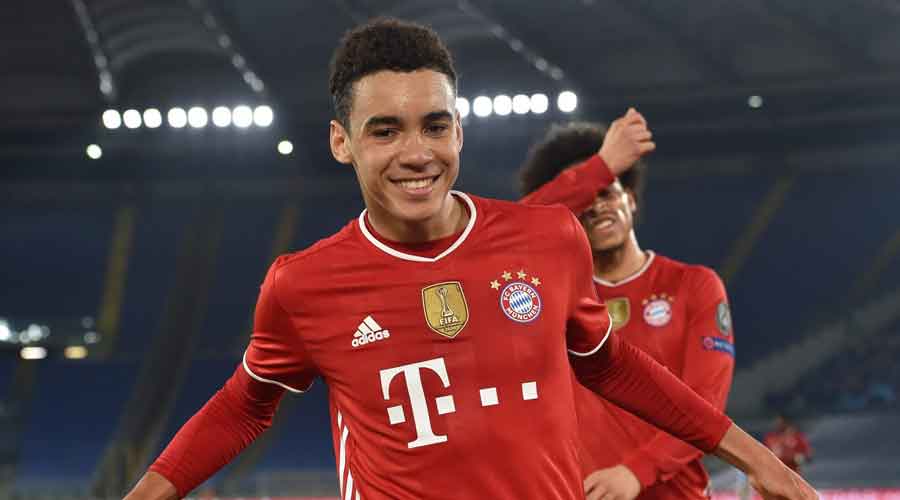 Germany are on the right track ahead of next year’s World Cup in Qatar, after becoming the first European nation to qualify on Monday. But the players know there is still considerable work to be done.

The four-time world champions crushed North Macedonia 4-0 to secure top spot in Group J with two games left to play, as they look to make amends for their shock 2018 World Cup first-round exit and their Round of 16 elimination at this year’s Euros.

“We should keep our sights low at the moment,” midfielder Leon Goretzka said. “There were a lot of things also in today’s game that we need to be better.

“We have the quality but we also have to grow together as a team and we have to use every available training session to do that. We are on the right track but still have work to do.”

Flick, who took over in September following his successful stint at Bayern Munich, seems to have found the right mix of youth and experience, with veteran Thomas Mueller indispensable once more after having been dropped by Loew for two years.

They have scored 18 goals and conceded four in their last five matches. Although their opponents – Liechtenstein, Armenia, Romania, Iceland and North Macedonia – have been far from European heavyweights.

“The last few games have shown what kind of quality there is in our team,” scorer Kai Havertz said. “Especially after the Euro – that was bitter for us. We wanted to qualify quickly.

“That (run of wins) gives us a lot of confidence but we have a long road ahead of us.”

In Reykjavik, the Gudjohnsen brothers, Sveinn Aron and Andri, combined for a late goal in Iceland’s 4-0 World Cup qualifying Group J win over Liechtenstein to continue the family’s rich goal-scoring tradition for the island’s national side.

Their father Eidur is the country’s joint top scorer with 26 international goals. He came off the bench to replace his father Arnor, who netted 14 goals in 73 internationals, when making his debut in 1996 but the two never played together.

However, his sons got that chance on Monday as older brother Sveinn Aron (23) came on in the 65th minute with the score at 2-0 and the hosts added another with a second penalty for Albert Gudmundsson before Andri (19) joined the fray in the 80th.

Nine minutes later Sveinn set Andri up to fire home the fourth and final goal of the game. Iceland remain second from bottom of the six-team group on eight points with two games left.

In Maribor, Slovenia, Russia defenders Igor Diveyev and Georgy Dzhikiya netted first half goals to secure a 2-1 win away to Slovenia to reach the top of Group H.