Qatar, China’s home away from home 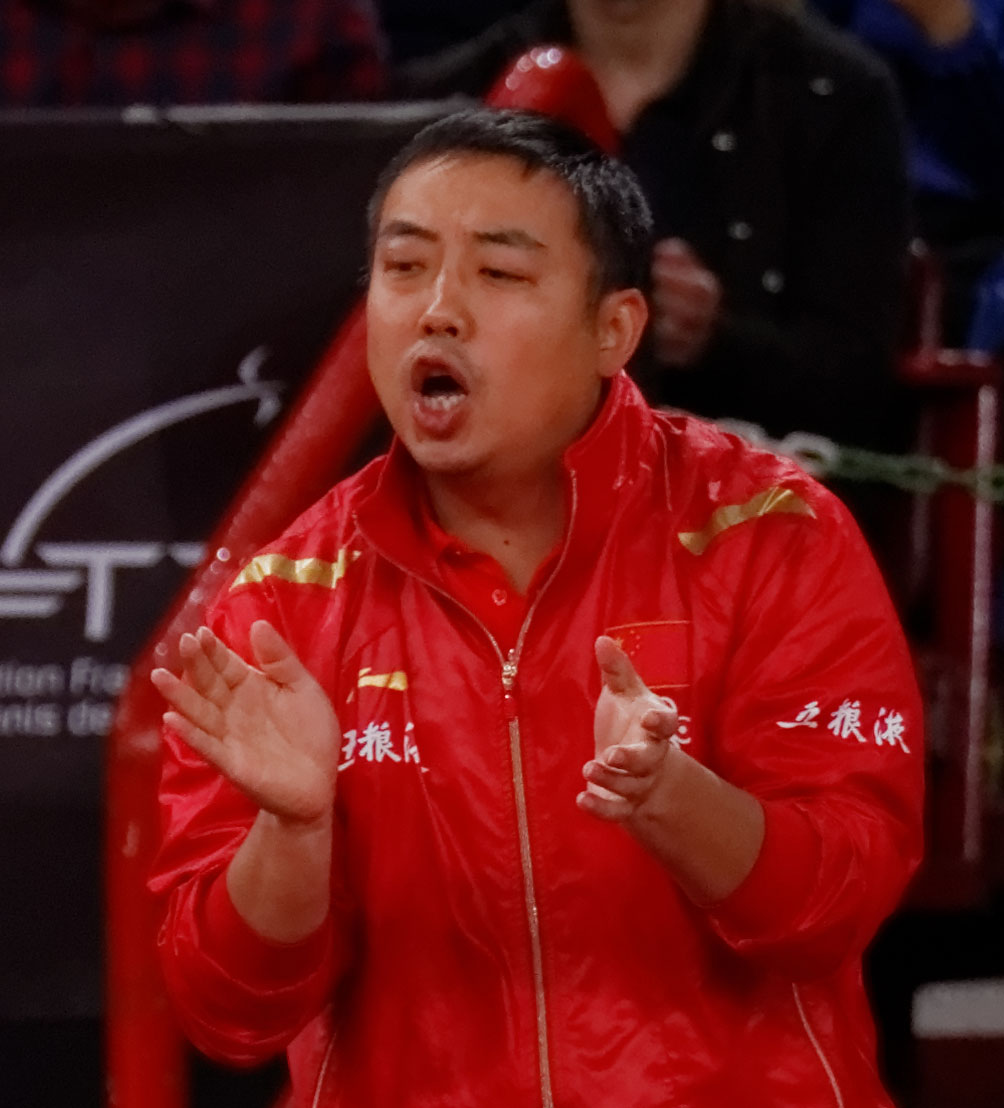 China's table tennis federation thanked its Qatari counterpart on Tuesday for providing training facilities and equipment, including 2,000 balls, to its national team, who are training in Doha to avoid the coronavirus outbreak at home.

More than 42,000 people have been infected by the flu-like virus in mainland China, with authorities confirming more than 1,000 deaths.

Almost 30 members of the Chinese squad have been training at Doha’s Aspire Academy Arena since the conclusion of the German Open in Magdeburg earlier this month.

With several countries imposing travel bans due to the outbreak, the Chinese Table Tennis Association (CTTA) sought a training facility for its players away from home.

It received invitations from Germany, Austria and Japan among others but chose Doha as several of their top players are set to participate in the Qatar Open from March 3-8.

“We didn’t expect that they could prepare the venue, tables and facilities for us within such a short period of time,” CTTA president Liu Guoliang said in a statement released by the International Table Tennis Federation.

“QTTA has even given us all 2,000 that they had in storage for us to train. It might be a common situation in China but it’s very heart-warming, especially during this particular period and we really appreciate all this help from our international friends.”