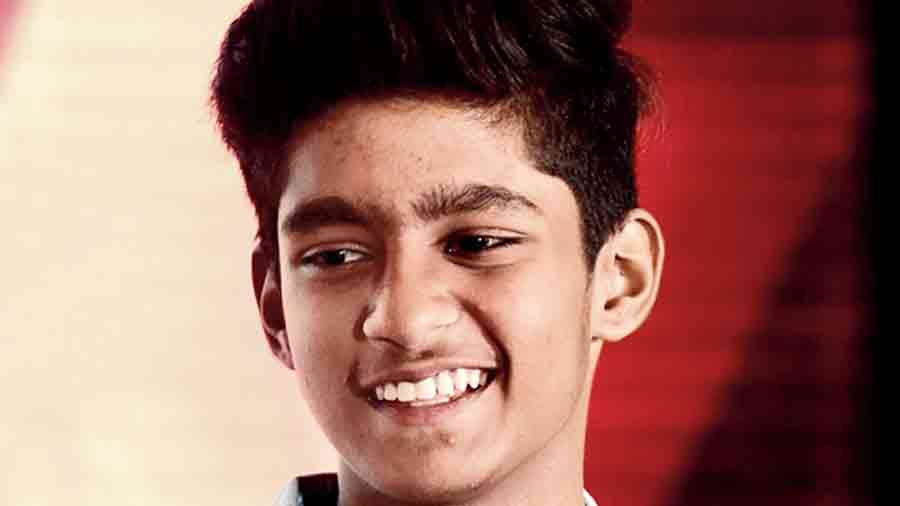 D. Vishwa, a table tennis player from Tamil Nadu, was killed in a road accident on Sunday while on his way to Shillong with three of his state-mates to participate in the 83rd senior national championships.

The Meghalaya Table Tennis Association (MTTA), the host of the meet, said a 12-wheel truck hit the tourist taxi Vishwa (18) and his teammates were travelling in at around 1.50pm at Shangbangla in Ri Bhoi district.

They were travelling from Guwahati to Shillong.

“Vishwa died on the way to Nongpoh Civil Hospital. The other three were rushed from Nongpoh to NEIGRIHMS, Shillong. They are in a stable condition... Vishwa’s father and other family members will travel to Nongpoh to collect the body tomorrow (Monday),” the MTTA said.

The MTTA said Vishwa was “extremely gifted and promising” and the teenager had won several junior, sub-junior and cadet titles in the country and abroad.