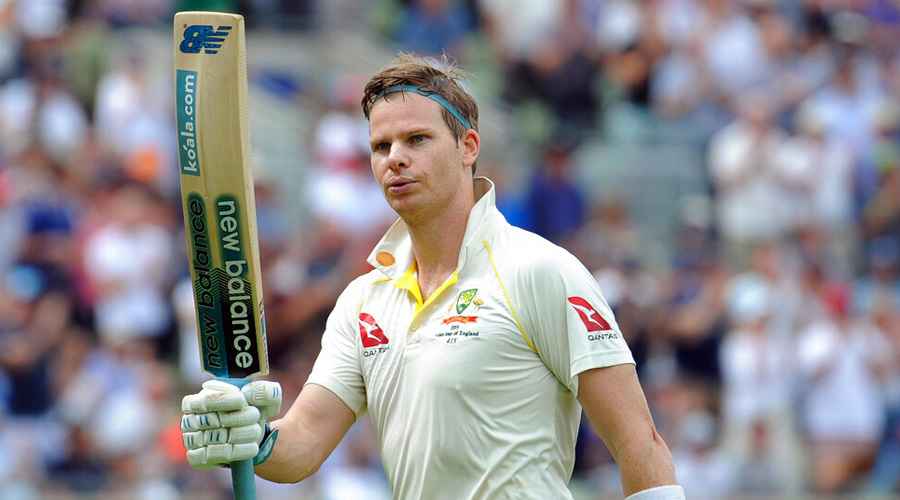 The former captain had a horrendous time with the bat going into the Sydney Test.
Telegraph file picture
Our Bureau   |   Published 08.01.21, 01:59 AM

Star batsman Steve Smith, who has acknowledged allowing Ravichandran Ashwin get the better of him so far in this series, said on Thursday he wanted to put the Indian off-spinner under a “bit of pressure” in the Sydney Test.

“I’m good, nice to spend a bit of time out there, nice to stitch in a partnership with Marnus. I wanted to put him (Ashwin) under a little bit of pressure which I haven’t done this series,” Smith said at the end of the day’s play.

“I was just trying to hold the grip a bit tighter, I’ve been struggling, so I was getting into good positions today. It was good to get a couple of boundaries early. Marnus (Labuschagne) played well,” he added.

Former captain Smith had a horrendous time with the bat going into the Sydney Test, with scores of 1, 1 not out, 0 and 8. But after walking out to the middle following the fall of Will Pucovski’s wicket on Thursday, Smith displayed attacking stroke play to reach unbeaten 31 off 64 balls at stumps. He has already hit five boundaries.

Ashwin though would like to turn the tables on Friday. A keen battle is on the cards.