Chelsea, Liverpool and Leicester City will vie for a top-four finish on the last day of the season 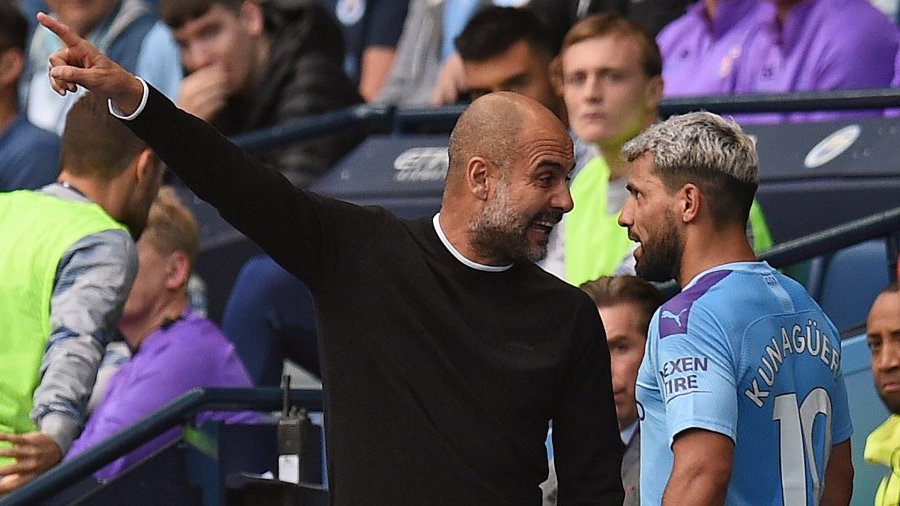 Even after 37 weeks of intense football, the thrill around the Premier League has not dimmed one bit. Manchester City have crossed the finish line and are declared champions but there’s so much more to look forward to on May 23. As the final day of the season gets closer, Chelsea, Liverpool and Leicester City are gearing up to battle it out for a top-four finish.

Here are the four talking points before Sunday arrives:

Liverpool coach Jurgen Klopp has already called Liverpool’s clash versus Crystal Palace a final. “It was a semi-final. We had to win the semi-final and we did that. 3-0. Clean sheet. Nothing is decided yet, but we improved our position, slightly, and we have the final,” Klopp told Sky Sports after winning 3-0 at Burnley. The Reds will have to watch out for Christian Benteke, who has been on a goal-scoring spree of late. Palace manager Roy Hodgson will be taking charge as manager in his last game, and will hope to depart with a smile.

After spending ten years with Manchester City and becoming the all-time league scorer for the club, Sergio Aguero will play his last game in City colours at the Etihad Stadium. Despite suffering from an adductor injury, Aguero will look forward to playing against Everton on Sunday. One can look forward to an emotional farewell for Aguero, who has over 250 goals for the Manchester giants. “10,000 City fans will be able to attend our last league game of the 2020/21 season with Pep Guardiola’s title-winning squad receiving the Premier League trophy after the final whistle. However, Sunday also marks the last time Aguero – our all-time leading goal scorer and one of the greatest players to ever represent the Club – will grace the Etihad before he leaves in the summer,” a statement from City said.

Midfielder N'Golo Kante, who is crucial to Tuchel's strategies, isn't fully match fit. Tuchel will have some real brainstorming to do over playing him in the game versus Aston Villa or reserving him for the Champions League final versus City on May 29. Tuchel is, however, hopeful of playing Kante. “I have a good feeling with N'Golo. He said he felt something, he didn't want to risk a muscle injury. I hope he will be fit for Sunday,” Tuchel told Sky Sports. Chelsea are currently number three on the points table with 67 points, with Liverpool hot on their heels with 66.

Harry Kane might be playing his last Premier League game in Tottenham Hotspur colours. Leicester City, after their recent maiden FA Cup victory, are upbeat and capable of spoiling Kane’s last hurrah. Fifth-placed Leicester are well in line to qualify for the Champions League, having earned 66 points so far. A concern for Leicester is star defender Jonny Evans, who was substituted in the FA Cup final for a ligament issue in his foot. “He is still sore. He’s unlikely for the weekend, so he’s probably played his last game,” Foxes coach Brendan Rodgers had said after their 1-2 defeat against Chelsea.