Tambe never took permission from the Board to play the T10 League, hence he is not eligible to play in the IPL: GC member 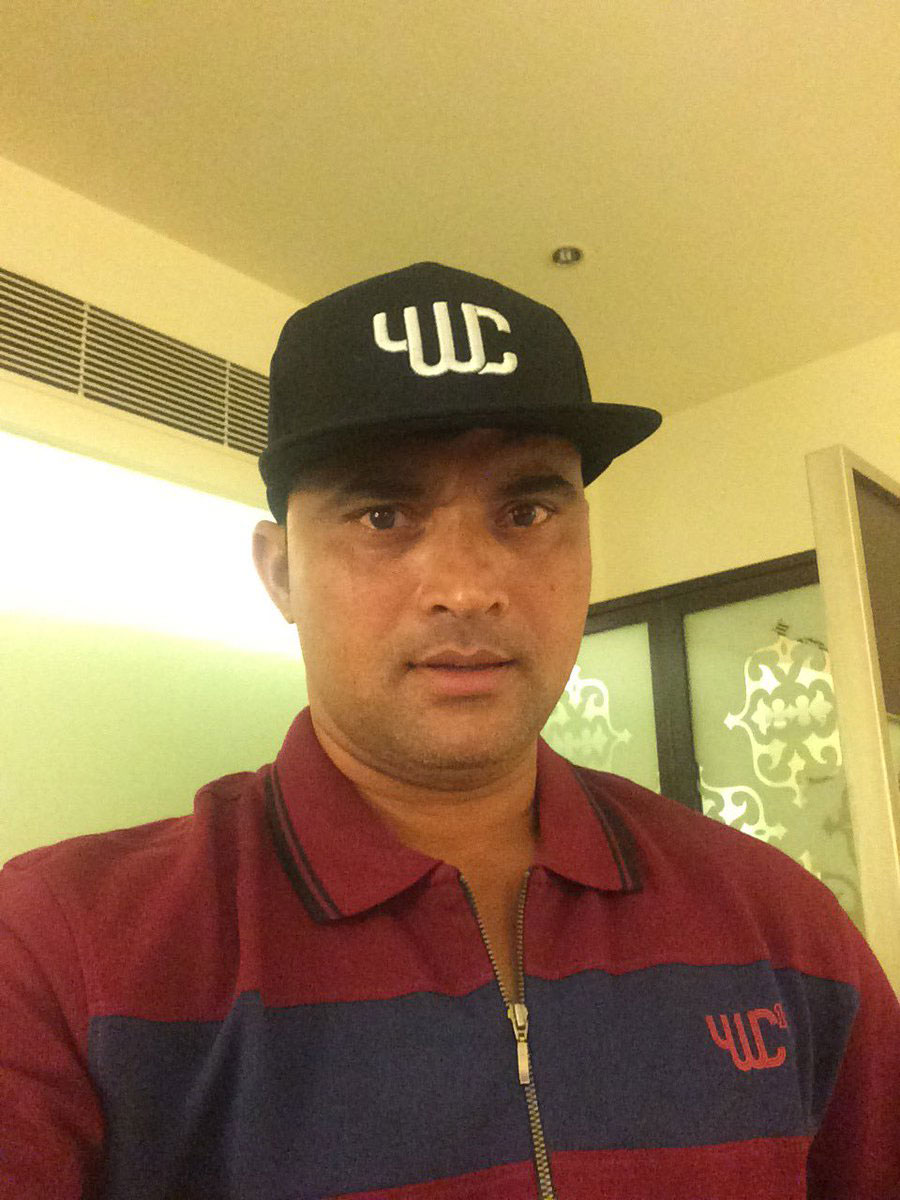 Kolkata Knight Riders’ Pravin Tambe could find himself in trouble after it was decided that the leg spinner would not be allowed to play this season’s IPL for participating in the T10 League in Abu Dhabi for Sindhis. The matter came up for discussion during the IPL governing council meeting in New Delhi on Monday.

The Knight Riders haven’t been officially intimated so far. “According to the rules, only retired players from India are allowed to play in such leagues. Tambe never took permission from the Board. Hence he is not eligible to play in the IPL,” said a governing council member.

The 48-year-old was bought at his base price of Rs 20 lakh by Knight Riders during last month’s auction.

In 2019, the leg spinner played four matches for Sindhis in the T10 league that also featured the now-retired Yuvraj Singh and Zaheer Khan from India.