Practice not enough for fit Bumrah 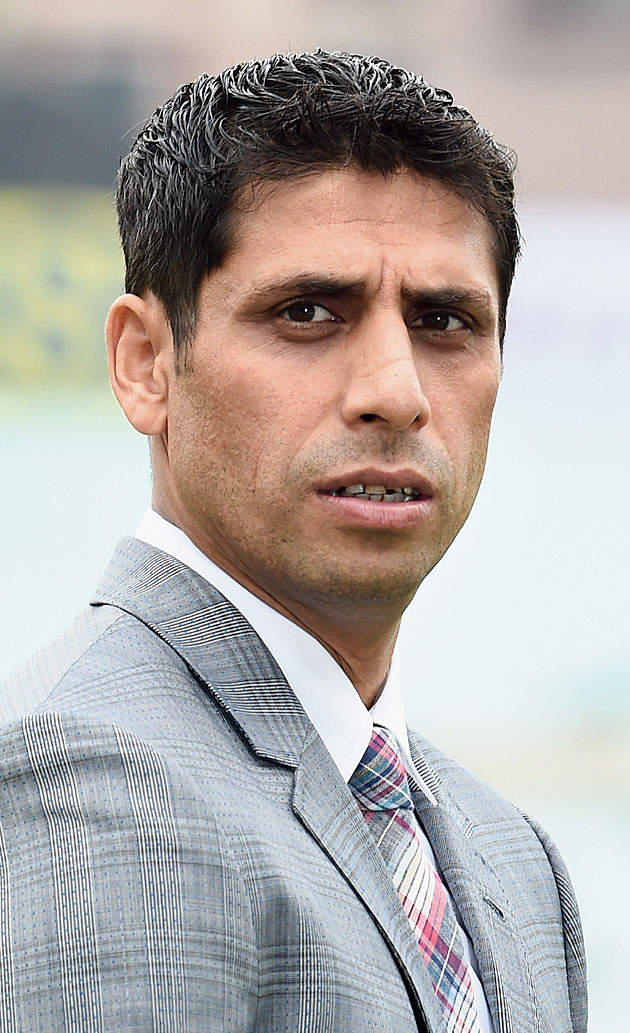 Jasprit Bumrah could have found it easier to adjust to the demands of international cricket had he played a Ranji Trophy game or two after his recovery, feels Ashish Nehra.

In the three matches the pacer has played so far since his return, he has taken two wickets. But those were in T20Is against a mediocre Sri Lankan side. In last Tuesday’s ODI against a superior Australia, Bumrah went wicketless and conceded 50 off his seven overs.

“It’s always better if you play one or two matches (before playing an international game). See, even if you are to play a T20I or a 50-over game, you can play one Ranji Trophy match at least and then go over to the international circuit and bowl those overs,” Nehra told The Telegraph on Thursday.

“Everybody is different. Also, when you are young and miss quite a bit of cricket, you are very eager to come back quickly,” the ex-India left-arm pacer added.

Nehra, though, believes Bumrah will be in a far better shape by the time India reach New Zealand. “See, for most of the players when they come back, they do take at least two-three games... Even people who are playing regularly aren’t performing in every game.

“Bumrah has just come back from injury. So he will take some games, but by the time he reaches New Zealand, I believe he will be absolutely fine.” Nehra’s former India team-mate, Ajit Agarkar, feels one cannot assess Bumrah’s comeback before the current ODI series versus Australia gets over. “But one big positive is that physically, he looks fine,” Agarkar observed.

The Indian camp doesn’t appear to be concerned. “He has been sharp and is bowling at a really good pace at nets. He’s the same old Bumrah,” said Shreyas Iyer.