Playing IPL and getting first hand knowledge of conditions before T20 World Cup did help: Williamson 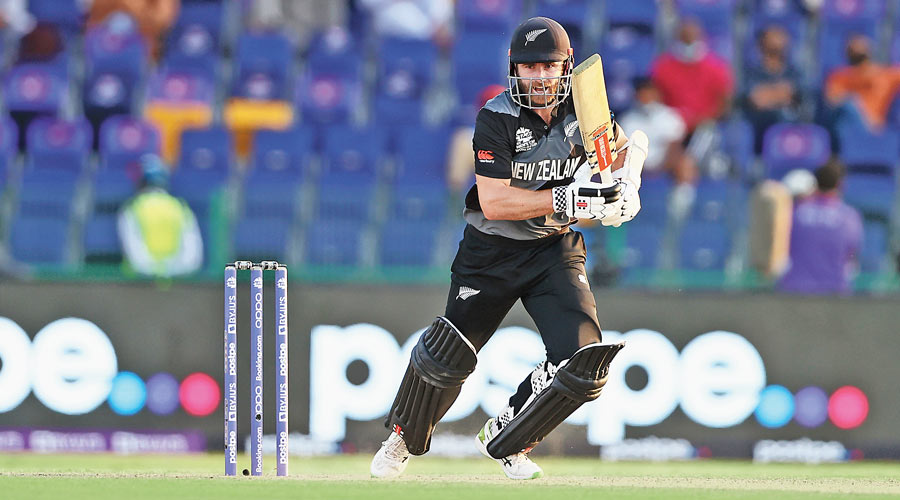 While the IPL did not seem to have helped the Indian players at all in their preparation for the T20 World Cup, players from other teams have been waxing eloquent on the T20 league.

New Zealand captain Kane Williamson is one of them and he thinks playing the second half of the IPL in the UAE has helped in understanding the conditions better. “The IPL adds a lot to the knowledge of the players from all countries,” Williamson said on the eve of their semi-final match against England.

The Black Caps’ skipper is aware of England’s strength but is also confident of his players’ abilities. “Look, they’ve got match-winners throughout their team. And that’s been a big, I suppose, movement of their white-ball side. Power packed and bat deep as well.

Talking about match-winners, pace spearhead Trent Boult is definitely one in Williamson’s arsenal. And the left-arm quick is plotting an upset on Wednesday.

“(England are) Full of match winners. They are a very well balanced team… So let’s hope we can create a big upset. There has been a good history between both sides in white-ball cricket. I’m sure there are a lot of people back home watching this with interest,” Boult said in a video posted by New Zealand Cricket.