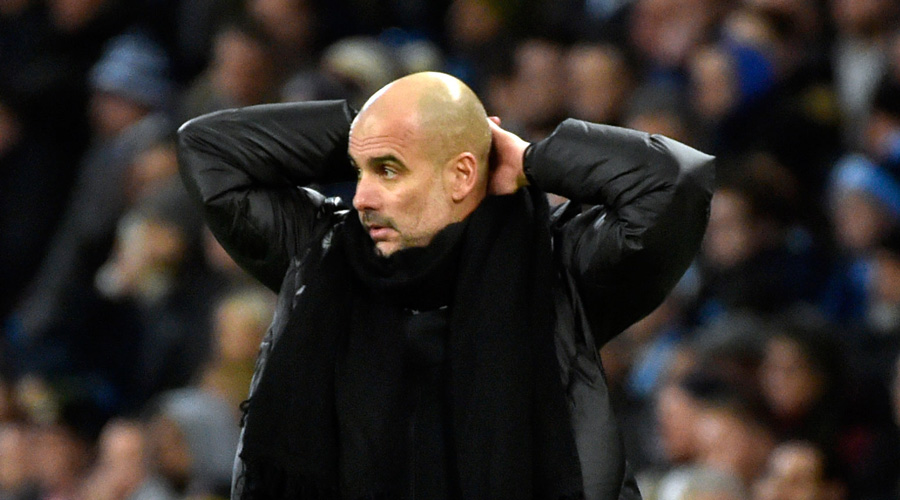 Jude Bellingham scored the opener for Dortmund in the quarter final second leg but City hit back through Riyad Mahrez and Foden in the second half to secure a 4-2 win on aggregate.

Foden, who also scored the winner in their 2-1 first-leg victory at home last week, made his City debut in 2017 as a substitute in a Champions League game against Feyenoord but limited playing time in the last couple of seasons meant he was linked with loan moves away.

But the 20-year-old has been a standout player for City this season, tallying six goals and five assists in the Premier League, and is considered one of England’s brightest prospects.

“He scored two important goals to help us be in the semi-finals,” said Guardiola. “He is learning to make decisions.

“He always creates something. He is dynamic offensively, defensively and in the small spaces. You have the feeling he is a guy who never hides.”

Guardiola said he wants even more success with City. “It feels incredible. This is the second time we have got to the semi-finals, so there is not much history for our club here,” he said

“For the club it is so important, we cannot deny it,” he said.