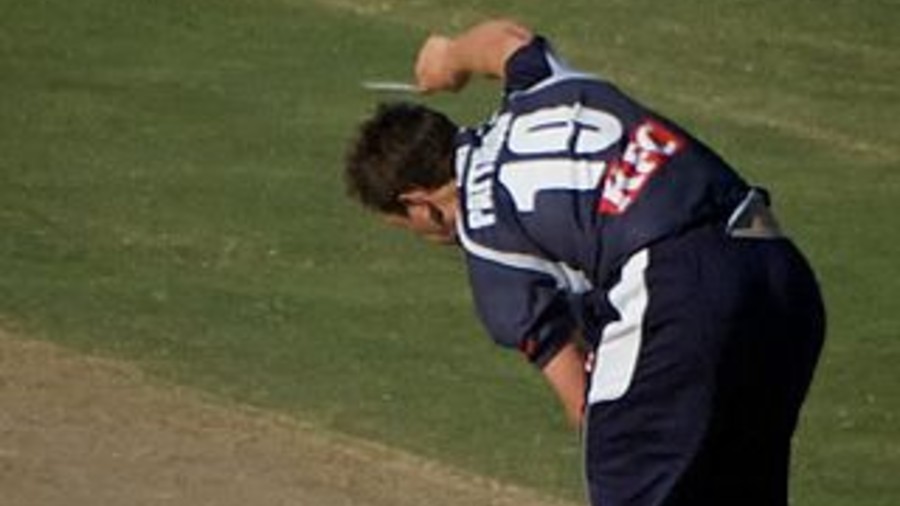 Pacer James Pattinson was ruled out of the third Test versus India due to bruised ribs, the Australian cricket board said in a statement.

“Fast bowler James Pattinson has been ruled out of our Australian squad for the third #AUSvIND Vodafone Test with bruised ribs,” Cricket Australia said on Monday.

A replacement has not been named for Pattinson, who got injured after a fall at home. “He will not be replaced in the squad and will be assessed further ahead of the Brisbane Test match,” the CA statement added.

With Pattinson ruled out of the penultimate Test of the four-match series, Michael Neser has only Sean Abbott to compete with for a spot in the playing XI.

The crowd limit for the third Test has been reduced to 25 per cent of the SCG’s seating capacity on advice of the New South Wales government after fresh Covid-19 cases were recorded in the city.

Approximately 9,500 people would be allowed to

watch the game with the series currently locked at 1-1. The SCG has a seating capacity of about 38,000.