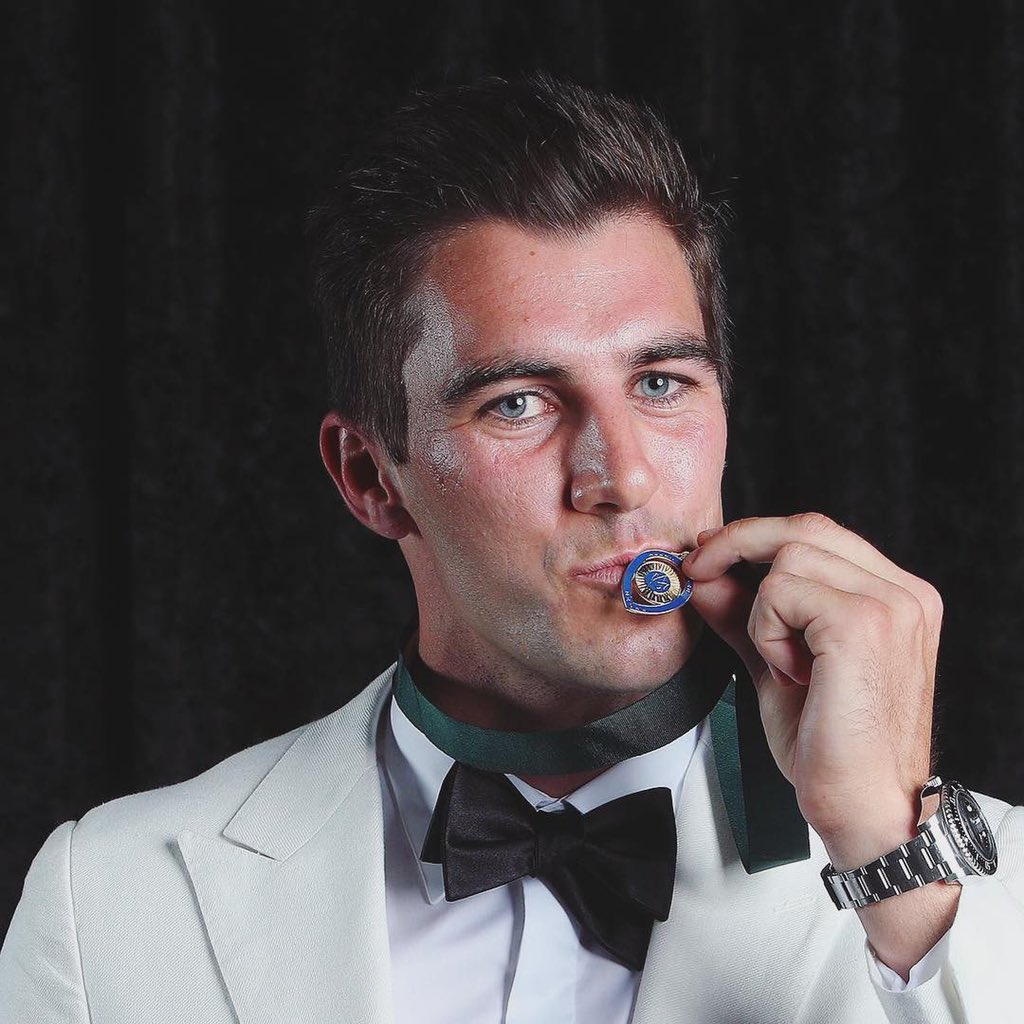 Australia’s premier pacer Pat Cummins finds India’s No. 3 batsman Cheteshwar Pujara the toughest to bowl to in Test cricket and called him a “pain in the back” for his team.

With his solid batting at the top order, Pujara had played an influential role in India’s historic triumph Down Under in 2018-19.

Cummins held Pujara in high esteem when asked which batsman he found toughest to bowl to during a question-and-answer session that was arranged by the Australian Cricketers’ Association (ACA).

“There are a lot of them out there, unfortunately. But I am going to go with someone different, and he is (Cheteshwar) Pujara from India. He was a real pain in the back for us,” Cummins said.

The unassuming Pujara had helped India clinch their maiden Test series victory in Australia last year by amassing a staggering 521 runs at an average of over 74 with three hundreds and a half-century.

“He was an absolute rock for them in that series. He was really hard to get out,” Cummins said.