In these circumstances, the advice from Boris Johnson’s government would have been not to risk the safety of England’s men and women cricketers 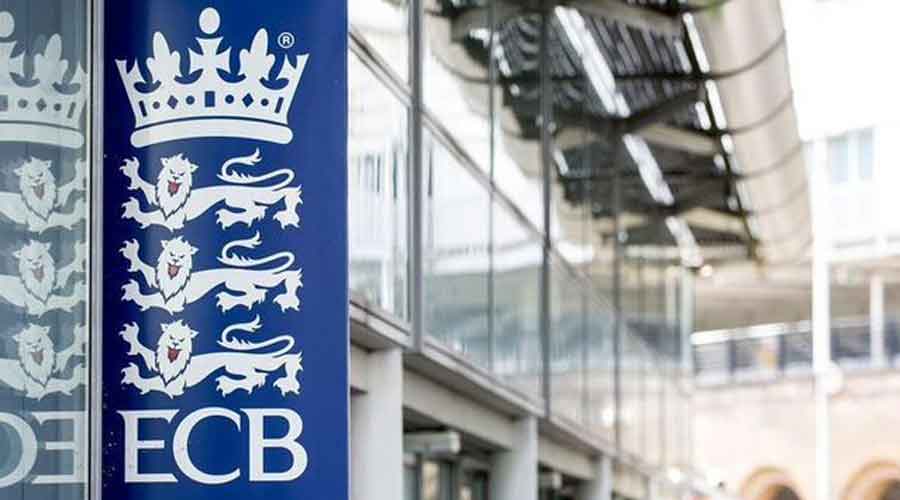 England has followed New Zealand in calling off its proposed cricket tour of Pakistan next month — clearly because of “security fears”.

The England & Wales Cricket Board most probably consulted the British foreign office where there are doubts about the duplicitous role played by Pakistan, and its Inter-Services Intelligence (ISI) in particular, in helping the Taliban to come to power.

In these circumstances, the advice from Boris Johnson’s government would have been not to risk the safety of England’s men and women cricketers.

Once New Zealand had decided not to tour Pakistan, it was widely predicted that England would do the same.

The cancellation will be a bitter disappointment to Imran Khan’s government which had promised foolproof security. He sought to reassure his New Zealand opposite number, Jacinda Ardern, but she was unimpressed. There remain doubts about how much control Pakistan’s former cricket captain has over jihadi groups and the Pakistani Taliban operating in Pakistan. As it is, Pakistan is under pressure from the Afghan refugees streaming into the country.

None of this is spelt out in the carefully worded ECB statement: “The ECB has a longstanding commitment to tour Pakistan as part of the Men’s Future Tours Programme in 2022.

“Earlier this year, we agreed to play two additional T20 World Cup warm-up games in Pakistan in October, adding a short women’s tour with double headers alongside the men’s games.

“The ECB Board convened this weekend to discuss these extra England Women’s and Men’s games in Pakistan and we can confirm that the Board has reluctantly decided to withdraw both teams from the October trip.

“The mental and physical well-being of our players and support staff remains our highest priority and this is even more critical given the times we are currently living in. We know there are increasing concerns about travelling to the region and believe that going ahead will add further pressure to a playing group who have already coped with a long period of operating in restricted Covid environments.

“There is the added complexity for our Men’s T20 squad. We believe that touring under these conditions will not be ideal preparation for the ICC Men’s T20 World Cup, where performing well remains a top priority for 2021.

“We understand that this decision will be a significant disappointment to the PCB (Pakistan Cricket Board), who have worked tirelessly to host the return of international cricket in their country. Their support of English and

Welsh cricket over the last two summers has been a huge demonstration of friendship. We are sincerely sorry for the impact this will have on cricket in Pakistan and emphasise an ongoing commitment to our main touring plans there for 2022.”

New Zealand were due to play Pakistan in the first of three one-day internationals in Rawalpindi before moving to Lahore for a five-match Twenty20 series.

England’s men’s and women’s teams were due to play in Rawalpindi next month.

The men and women were scheduled to play double-header T20 internationals on October 13 and 14 before the women’s side played three ODIs on October 17, 19 and 21.

New Zealand’s decision to abandon their tour came after “an escalation in the New Zealand government threat levels for Pakistan”.