India get 3 ICC events in the next cycle, including 2026 World Cup T20 and 2031 50-over World Cup, where the country will be co-hosts along with Sri Lanka and Bangladesh respectively 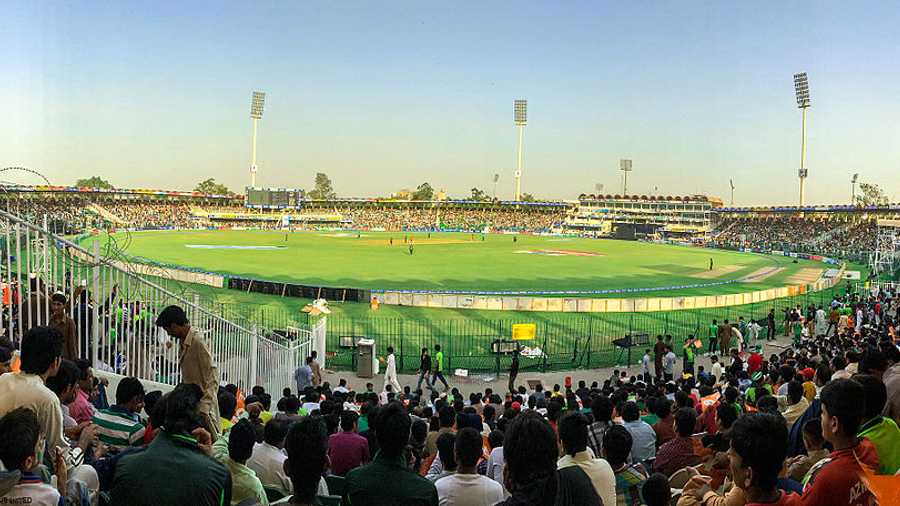 Major cricket event will return to Pakistan after more than two decades with the country set to host the 2025 Champions Trophy, an ICC flagship tournament.

The ICC board on Tuesday awarded the hosting rights of the 2025 Champions Trophy to Pakistan, while picking United States and West Indies as co-host of the 2024 T20 World Cup. This will be the first ever global event hosted in North America.

According to the announcement, India will get to host three ICC events in the next cycle, including the 2026 T20 World Cup and 2031 50-over World Cup, where the country will be Co hosts along with Sri Lanka and Bangladesh respectively. India will also host the 2029 Champions Trophy singularly.

Pakistan, who had last co-hosted the 1996 World Cup along with India and Sri Lanka, have not been able to host many international games in the country since the 2009 terrorist attack on Sri Lankan team bus in Lahore.

The Champions Trophy was last held in UK in 2017 and it will be making its return in the ICC calender after a gap of eight years.

New Zealand and England have recently pulled out of a tour of the country and it will be interesting to see if teams finally get ready to travel to Pakistan.

"In all probabilities, they might have to host in UAE," a source said as there will certainly be a certain degree of reluctance to travel to that part of the world.

The game's governing body on Tuesday said that as many as 14 ICC members will host ICC men's events from 2023 to 2031.

"The USA and Namibia will host an ICC World Cup event for the first time. Whilst Australia, Bangladesh, England, Ireland, India, New Zealand, Pakistan, Scotland, South Africa, Sri Lanka, West Indies and Zimbabwe have previously staged major events and will do so again over the next decade."

ICC Chair Greg Barclay thanked every member that submitted a bid and congratulated the successful bidders.

"To have 14 Members hosting 8 events is a reflection of the truly global nature of our sport," he said.

"It is fantastic to be returning to so many previous hosts, but what is really exciting about this process is the countries who will stage ICC events for the first time including the USA which is a strategic growth market for us.

"This gives us the opportunity to deepen our connection with fans in traditional cricket nations and also reach new fans around the world."

The hosts were selected via a competitive bidding process overseen by a Board sub-committee chaired by Martin Snedden along with Sourav Ganguly and Ricky Skerritt.

The ICC Board accepted the recommendations of the committee who conducted a thorough review of each bid along with ICC management.

A similar process to identify the hosts for ICC Women's and U19s events for the next cycle will be undertaken early next year.

Ricky Skerritt, Cricket West Indies President and ICC Board member said: "The success of this joint bid by CWI and USA Cricket will be a huge boost for our cricket. It offers a vital strategic opportunity to promote and develop cricket, and related commercial activity, in North America and the Caribbean..."

The awarding of the events to preferred hosts is subject to the completion of the host agreements and the ICC will now work closely with Members to finalise arrangements.