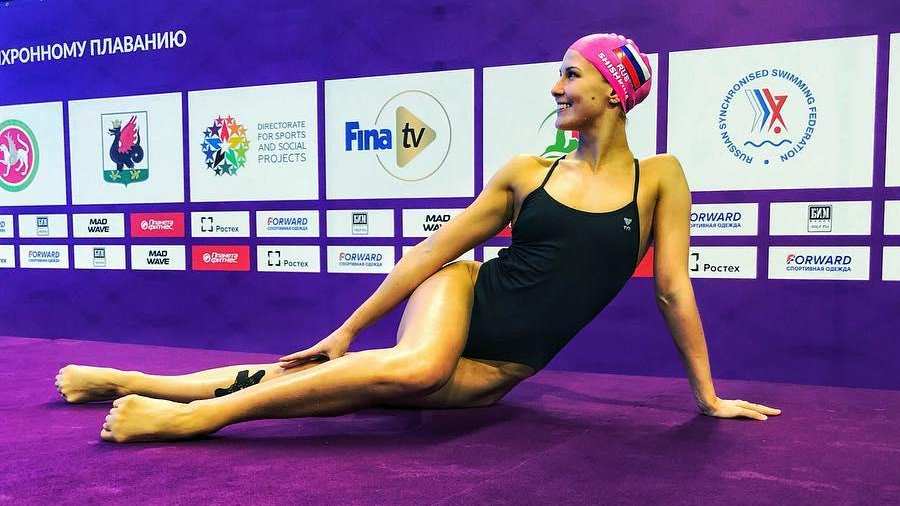 Russian swimmer Alla Shishkina is a three-time Olympic gold medallist, winning her most recent yellow metal at the recently concluded Tokyo Games. Wondering what's the secret behind her dominance in the sport for nearly a decade?

In an interview with Russia's Sport Express, 32-year-old Shishkina revealed that indulging in sex before a game gives her 'explosive power'. "I relied on the research of doctors and consulted with Denis, our doctor. The scientific community says that if you need explosive power, you have to have sex. And if there is long, cyclical work ahead, then probably not. But there are still nuances for each organism and you need to listen to yourself first.  If you feel that sex helps, then go ahead," she said.

She also explained how indulging in sex without orgasm can help some athletes perform better. "Sex without orgasm before the competition is suitable for those who need muscle strength to achieve the best results. Testosterone is also responsible for so-called 'sports anger' and 'aggression'. If you feel that this attitude helps you perform better, then refrain from sex," she said.

Shishkina won gold in Tokyo in the synchronised swimming competition.