Advertisement
Home / Sports / No ‘quick’ fix, all about hard work

No ‘quick’ fix, all about hard work 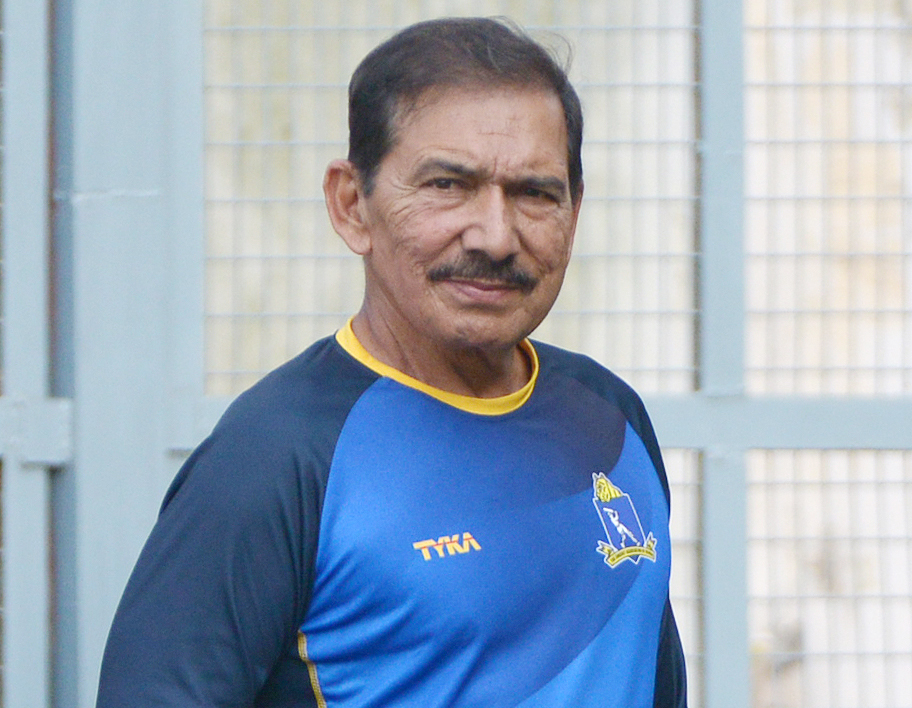 Bengal head coach Arun Lal had made it clear as soon as he took charge of the side that the issue of fitness is of primary importance. He even made the players undergo YoYo tests, which is one of the essential components of Team India’s practice sessions.

For the pacers, who served the team exceedingly well this season, there were six specialised workouts apart from the regular exercises. Power training, plyometrics, maximum and unilateral strength, running technology and maximum aerobic speed — a combination of all of these exercises played a significant role behind the success of Akash Deep, Mukesh Kumar and Ishan Porel in the Ranji Trophy.

“I kept motivating them by saying that fitness has no benchmark and you can keep improving yourself. And as long as you are fit, happy and healthy, age doesn’t matter. That’s the message I tried to convey to the seniors in the side as well,” Das added.

Fitness wasn’t a major problem for Akash and Porel, but work had to be done on Mukesh, who suffered in the past due to injuries.

“Mukesh’s muscular imbalance led to injuries in the past. There also used to be big gaps between his meals, while he also used to have fried stuff, soft drinks and all... But at present he has eight meals a day. Earlier, he used to have two-three meals.

“Cutting down completely on fried products, his diet now features carbohydrates, fibre and protein-dominated stuff that help in quick recovery. In fact, that’s the diet for the other fast bowlers too and most of the other players,” Das pointed out.

For Akash, it was about adequate rest and avoiding overload.

“Akash had to be told that taking rest was as important as hard work. Barring this aspect, diet has never been a problem for him as he’s quite aware about it,” Das said.

Talking of 21-year-old Porel, focus is on primarily on his power training aspect.

“Ishan, having been part of BCCI camps earlier on and playing for India U-19 and India A, knows the requisites very well. We did have to work on his basic, bilateral and unilateral strength, though,” he said.