Ex-captain lashes out at Lyon, Starc for not taking the DRS 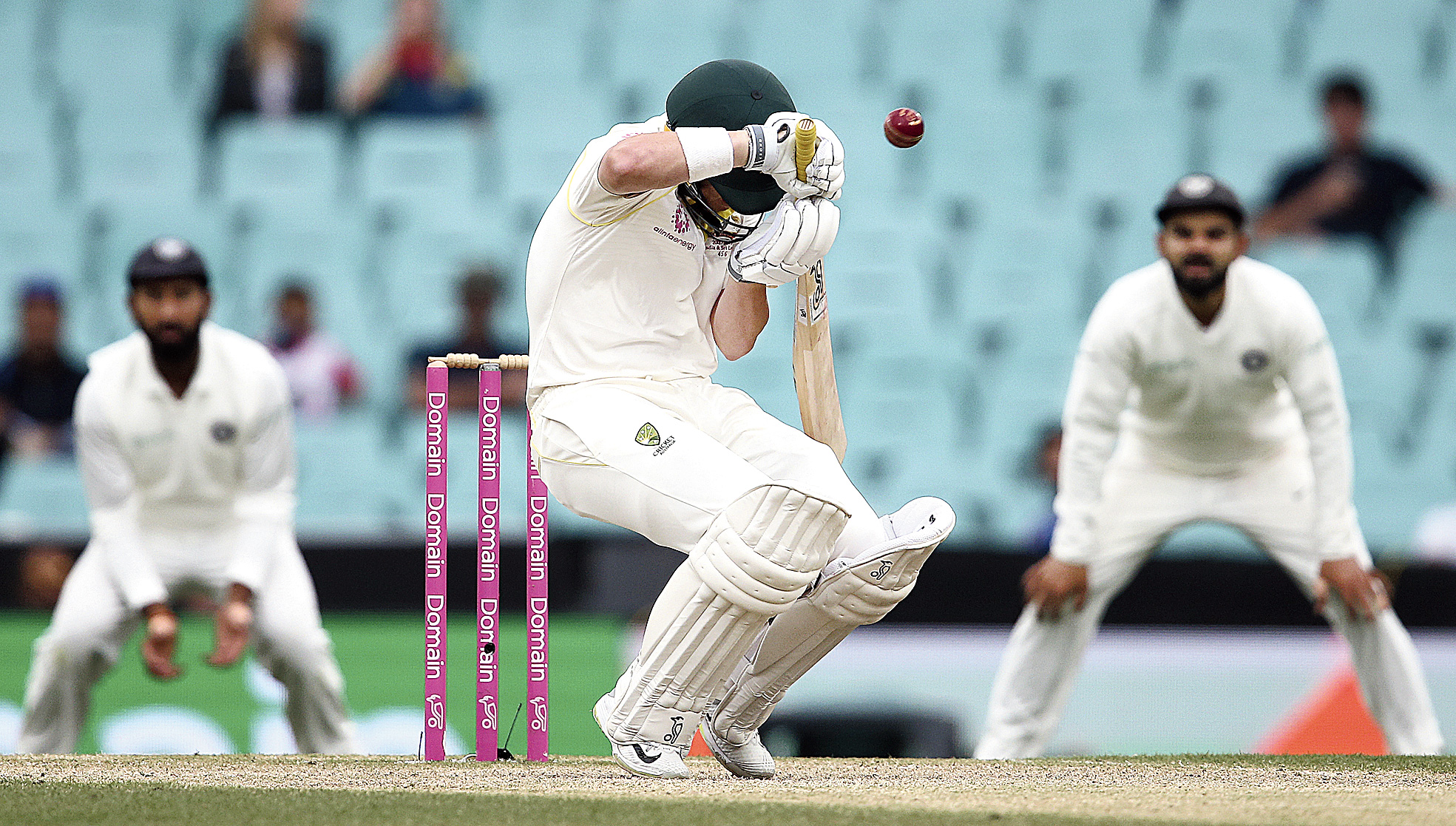 Ricky Ponting Sunday slammed the current Australia team for showing “no desperation” after Nathan Lyon decided against reviewing the leg-before decision going against him on Day IV of the final Test against India at the SCG.

Lyon was adjudged leg-before after being hit on the pad off a Kuldeep Yadav delivery. He asked non-striker Mitchell Starc if he should opt for a review, but the duo decided against it though Australia had the two reviews remaining in their innings and only two wickets in hand.

“That dismissal actually says a lot to me about the mindset of this Australian team at the moment. There’s no desperation there whatsoever,” Ponting said on Channel Seven.

“Why wouldn’t they have a look at that? They still had got the two reviews up their sleeve. There had to be some sort of doubt in that,” he added.

The former Australia captain also slammed pacer Starc, who was at the non-striker’s end, for not intervening. “Given out straightaway and Mitchell Starc just puts his hand out and says, ‘Oh well, it’s not me. It’s up to you to make (a call).

“Well, unfortunately, when you’re out there together, it’s a partnership. You’ve got to do whatever you can to try and save your mate. And there was absolutely none of that there,” Ponting said.

Replays suggested the ball would have probably struck Lyon outside the line of off stump and he may have been adjudged not out if DRS was taken. “And as it’s shown already, that would have been given not out… Slack and not desperate enough...

“You can see where Starc is standing at the non-striker’s end. One, look how wide he’s standing. There’s no need to be that wide in the first place.

“Nathan Lyon looks up, ‘Oh, what do you reckon? Oh, I don’t know mate. Yeah, I don’t know. But let’s not bother looking. We’ve only got two (reviews) up our sleeve’,” Ponting said sarcastically.