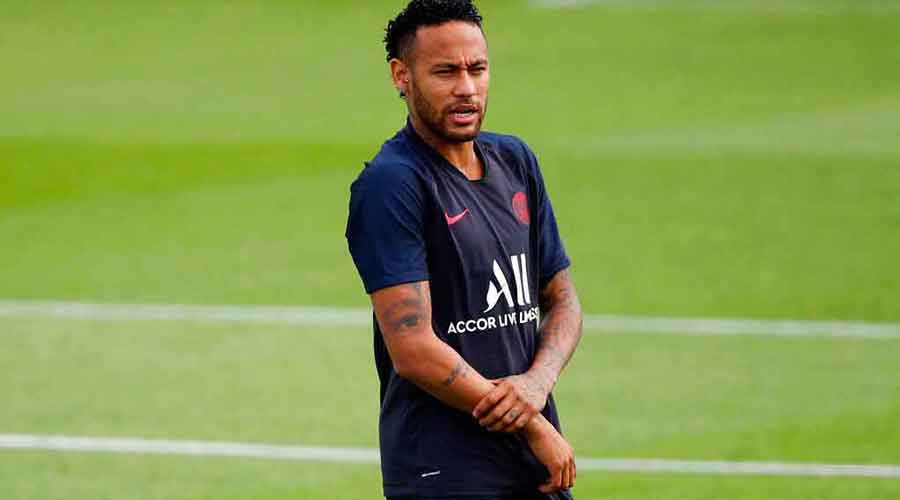 Paris Saint Germain stretched their advantage at the top of Ligue 1 to 10 points after two goals by  Neymar and another from Kylian Mbappe helped them to a 3-2 win at Girondins Bordeaux on Saturday.

PSG, who carved out a 3-0 lead before late goals by Bordeaux set up a tense finish, have 34 points from 13 games, ahead of second-placed Lens who beat Troyes 4-0 at home on Friday.

Neymar struck twice in the first half thanks to a pair of sublime assists by France World Cup winner Mbappe. Mbappe made it 3-0.

The Brazilian muted his celebrations and took off his jersey to unveil a message on his shirt paying tribute to Brazilian country singer Marilia Mendonca, who was killed in a plane crash in the state of Minas Gerais on Friday.

Mbappe acknowledged that PSG, who were missing Lionel Messi due to injury, were still a work in progress. “We need to improve and we will continue to work hard,” he said.