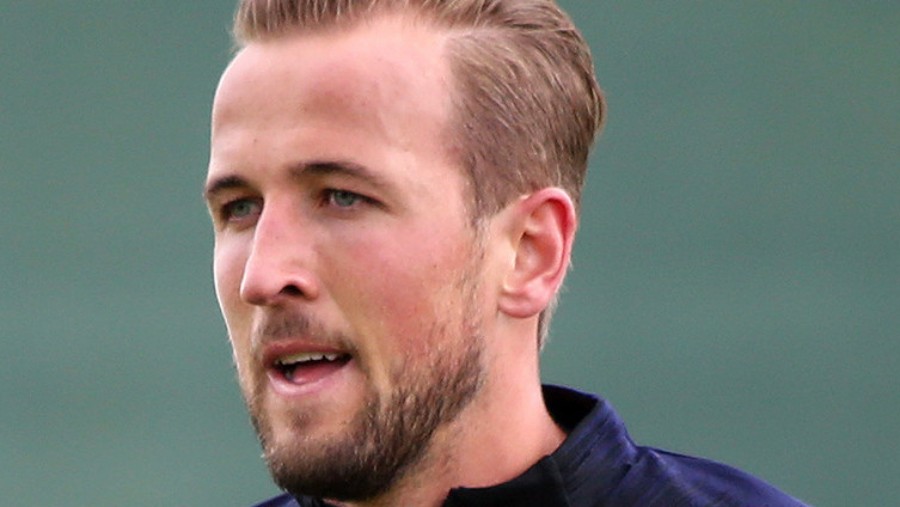 Harry Kane scored his first Premier League goal of the season as Tottenham Hotspur overcame Newcastle United 3-2 at St James’ Park on Sunday to prolong the hosts’ winless run in a match that was briefly halted after a fan collapsed in the stands.

Swift thinking from Spurs duo Sergio Reguilon and Eric Dier allowed medical staff to quickly treat the fan. Spurs were leading 2-1 in the 41st minute when referee Andre Marriner halted the match after the players brought the medical emergency in the East End of the stadium to his attention.

Reguilon was among the first to notice the fan in distress, alerting Marriner, while Dier ran to the dugout and motioned for a defibrillator to be brought over.

Play was suspended for a few minutes as the referee beckoned to the players to leave the pitch while the fan was treated as a hush fell over the stadium.

“The supporter who was in need of urgent medical assistance has been stabilised and is on their way to hospital,” Newcastle said later.

After the players returned, they played out the final seven minutes of the first half.

Dier and Reguilon were adjudged ‘Men of the Match’ for their actions.

“I think three points is always a moment of happiness but for me, more important is the guy (the fan who received medical attention), they are telling me he is OK and stable,” Reguilon told BBC.

“I saw the fans waving and I saw a guy lying down, I saw something wrong had happened. The referee then stopped the match. I think now everything is OK and 100 per cent happiness.

“It was very strange, we went to the dressing room and I was looking at the man lying down, I was nervous because I don’t like to watch that.”

Newcastle, spurred on by a buoyant atmosphere in their first game since being taken over by a Saudi Arabia-led consortium, flew out of the traps and went ahead after just 108 seconds when Callum Wilson headed in from a Javi Manquillo cross.

But the bright start soon fizzled out as Spurs hit back in the 17th minute through Tanguy Ndombele, who lashed home from the edge of the box after being played in by Sergio Reguilon. Kane gave Spurs the lead five minutes later, scoring with a smart dink following an excellent ball from Pierre-Emile Hojbjerg.

The visitors struggled to create clearcut chances at Goodison Park with Everton aiming to move into the top four with a draw on Merseyside, but Ogbonna’s goal secured a vital three points for West Ham manager David Moyes against his former club.