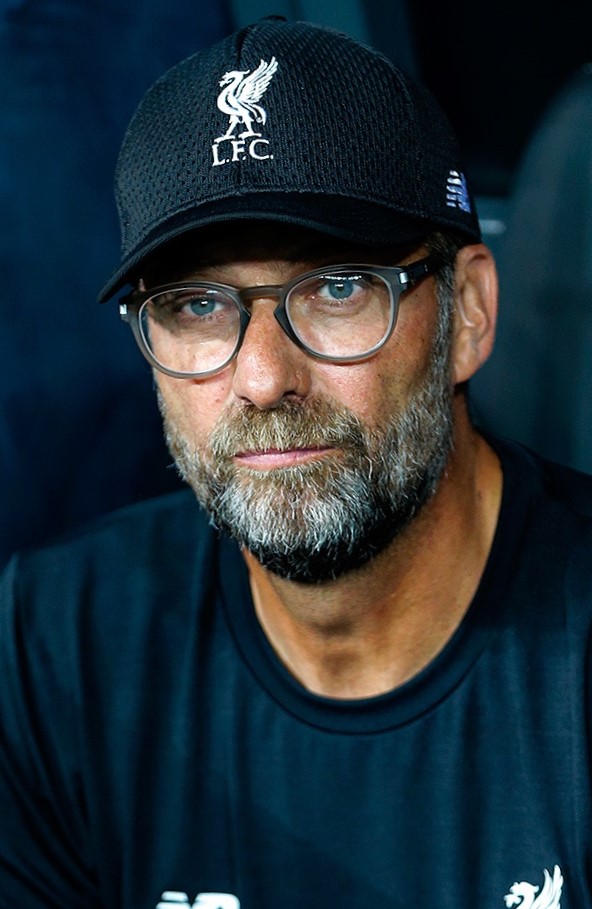 A day after the Premier League clubs agreed to restart the season on June 17, concerns have emerged over the possibility of fans gathering near the stadiums, especially supporters of leaders Liverpool.

British Police want at least six Premier League matches and any Liverpool title clincher to be played at neutral venues in a bid to prevent any breach of social-distancing guidelines.

“The majority of the remaining matches will be played at home and away as scheduled, with a small number of fixtures taking place at neutral venues, which, contrary to some reports, have yet to be agreed,” said deputy chief constable Mark Roberts of South Yorkshire Police.

It’s almost certain that Liverpool’s crowning moment, should they become champions, would happen at a neutral venue. Juergen Klopp’s side could claim the title by beating Everton if second-placed Manchester City lose to Arsenal on June 17.