Jaspit Bumrah the only pacer who is an automatic choice for India in ODI, says Asish Nehra 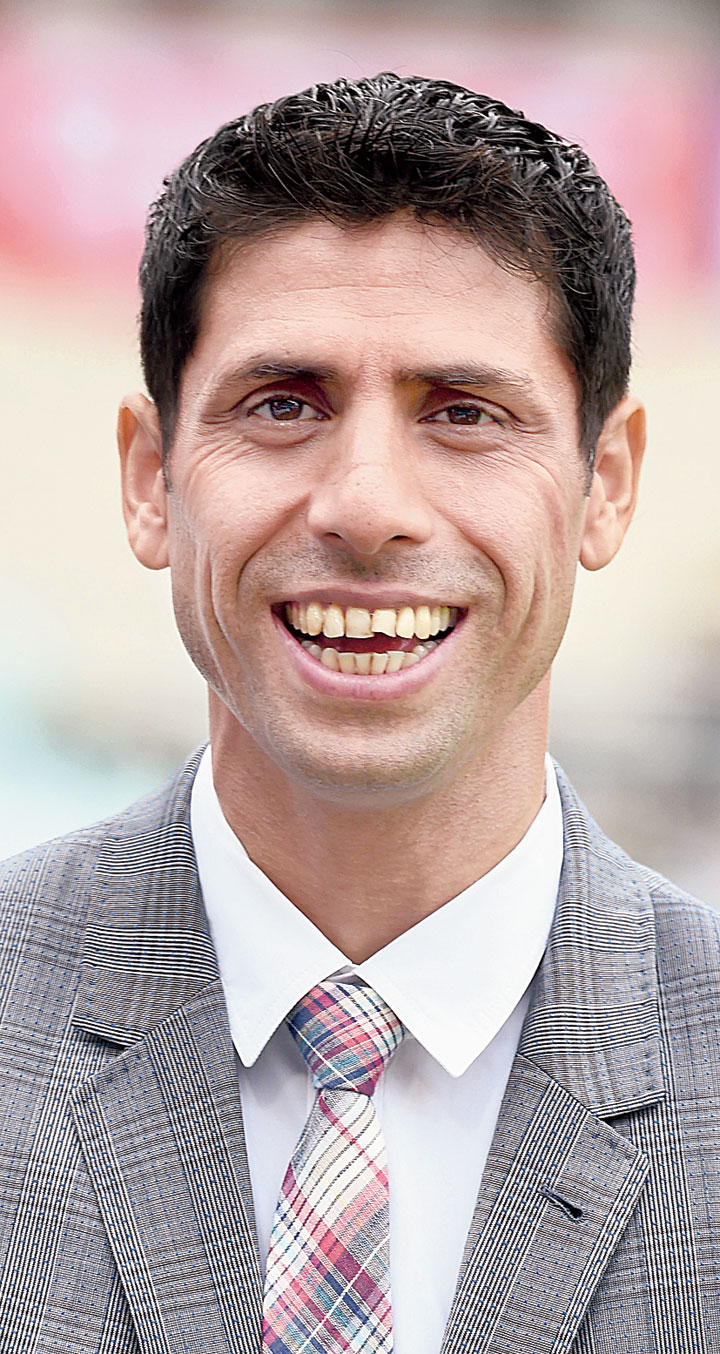 India must back Mohammed Shami if they want their fast-bowling unit to dictate terms in limited-overs cricket, said Ashish Nehra.

According to Nehra, the Indian pace attack, in the absence of Jasprit Bumrah, hasn’t really set the park on fire.

“In ODI cricket, India have a lot of bowlers in store. But in this format, barring Bumrah, there aren’t bowlers who have been very successful.

“Bhuvi (Bhuvneshwar Kumar), especially in the last one or two years, has been out with injury on several occasions. Deepak Chahar is new.

“So, in ODI cricket, I don’t feel that barring Bumrah there is a pacer who could be an automatic choice in the Indian team. Besides, I also think the team should back Shami in white-ball cricket if his body can take it,” the former India left-arm pacer, who now stays in Porvorim, Goa, told The Telegraph.

Shami has recently delivered for the team in two crunch matches versus the West Indies — the final T20I in Mumbai where he took 2/25 and the must-win second ODI in Visakhapatnam where he finished with figures of 3/39.

Nehra was precise in his views about the problems India may face and the stability of the fast bowling group.

“Apart from Bumrah, you don’t know who your other two quicks are in ODI cricket. It’s not stable.

“I do feel we have plenty of talent, but we can do even better in terms of stability and giving people confidence. No matter what department it is, you have to give the players enough opportunities.

“Our resources, though, are still good for Test matches even without Bumrah. Shami is a better bowler in Tests. Ishant Sharma has experience, Umesh wasn’t utilised well earlier but when confidence was shown in him, one can see the results. So, the Test attack comprises ready bowlers.

“But in ODIs, when Bumrah is absent, you don’t have ready bowlers. That’s why Bumrah is missed more in this format than in Test cricket.”

Bumrah is slated to make his India comeback next month. Nehra is happy that Bumrah isn’t rushing his return. “Initially, it tends to be a tad difficult. But Bumrah, as far as I know him, is not rushing in. He has already had three-four years’ experience, the X-factor, talent and mindset, so I don’t think he will struggle that much. Even if he doesn’t find it easy in his comeback game, you can’t just start criticising him. You can’t perform in every game. No matter who you are.

“One thing is for sure, though. If anyone feels he will bowl slow on returning from a stress fracture, that won’t happen,” Nehra stressed.