'Dhoni’s calmness was a big factor in run chases' 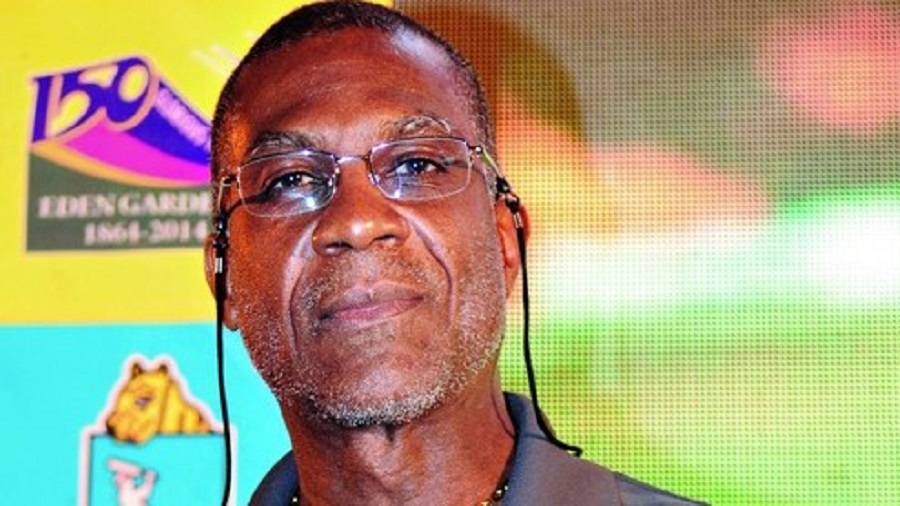 West Indies fast bowling great Michael Holding feels that despite a star-studded batting line-up, the Indian team is missing the “skill and character” that the peerless Mahendra Singh Dhoni used to display during big run chases.

“It was always going to be difficult for India to chase that down. One thing India will struggle with is the loss of Mahendra Singh Dhoni,” Holding said on a YouTube chat show ‘Holding Nothing Back’.

“Dhoni comes in to this Indian batting order halfway down and he usually takes control while chasing.

Dhoni’s calmness was a big factor in run chases, he said.

“This batting line-up that they have got is still very talented — we saw some talented players and fantastic strokeplay. Hardik played a beautiful knock but they still need a player like Dhoni. Not just his skills but his strength of character,” Holding added.