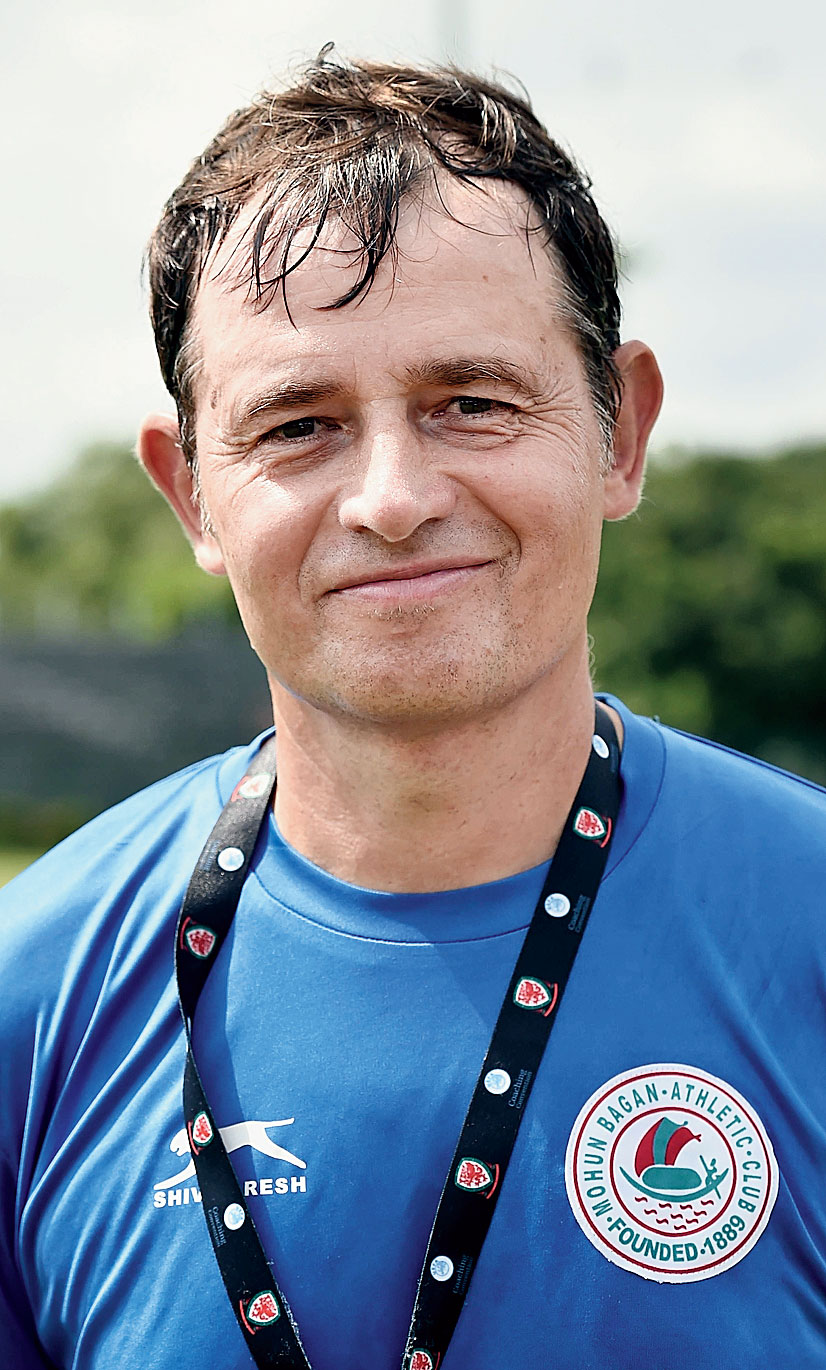 Mohun Bagan, with 35 points from 14 matches, are now 12 points ahead of the second-placed Punjab FC and can win the title if they log six points from their next two matches.

“It’s easier said than done though. They have a very good side and momentum is with them,” Nawas said at the pre-match media conference.

Nawas was spot-on. Given Bagan’s great run of seven wins on the trot, it’s almost impossible to beat them and that too at ‘home.’

Mohun Bagan, however, will be missing Daneil Cyrus, who is not yet fully fit and Komron Tursunov who is suspended due to a red card in the last match, versus TRAU FC. But Ashutosh Mehta, who is having a fantastic I-League, is expected to be back in action after a game’s suspension.

Bagan Coach Kibu Vicuna, though, said he has highest respect for Chennai City FC. “They are the defending champions and have some very good players.

“Their goalkeeper (Nauzet Santana) is the best in the I-League and Katsumi Yusa can also make our life miserable,” Vicuna said.

This I-League is probably the most one-sided one has seen in recent times and Nawas said it’s because Bagan are scoring goals. “Baba is a brilliant striker and I do not think a player of his calibre has ever played in India. He is just amazing,” he said.