New dates to be announced ‘in the near future’ 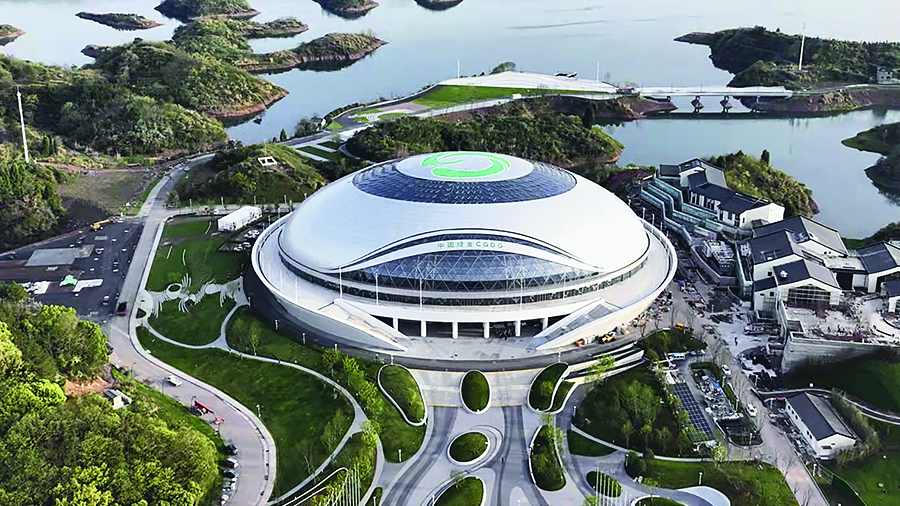 The Asian Games, scheduled to take place in the Chinese city of Hangzhou in September, have been postponed until 2023 because of the Covid-19 situation, the governing Olympic Council of Asia (OCA) said on Friday.

The 19th edition of the multi-sports Games, second in size only to the Summer Olympics, was scheduled to take place from September 10-25 in the capital of Zhejiang province, some 175km southwest of Shanghai.

The OCA said in a statement after its executive board meeting in Tashkent that the Hangzhou organising committee (HAGOC) had been well prepared to deliver the Games despite the “global challenges”. “However, the ... decision was taken by all the stakeholders after carefully considering the pandemic situation and the size of the Games,” it added.

The new dates for the Games would be announced “in the near future”.

“The name and the emblem of the 19th Asian Games will remain unchanged, and the OCA believes that the Games will achieve complete success through the joint efforts of all parties.”

Organisers had said in early April that all 56 competition venues for the Games had been completed as the city prepared to host more than 11,000 athletes from 44 nations and territories.

“With the support and guidance of the OCA and the Chinese Olympic Committee, we will continue to do a good job in the preparatory work and believe that the postponed Hangzhou Asian Games will be a complete success,” HAGOC said on the Chinese version of their website.

The Asian Youth Games, scheduled for December in Shantou, have been cancelled altogether. Tashkent will host its next edition in 2025.

The Indian Olympic Association (IOA) said the postponement of the Games is “certainly a sort of a setback” for some athletes.

“The postponement of any big event or Games is a disappointment for the athletes. They become older by some months or one year whatever is the case when the

Indian athletics chief coach Radhakrishnan Nair said the athletes were prepared for the Asian Games but the postponement should lesson their workload this season.

“It is the most difficult year in my coaching career with three big events lined up. We had made plans in a very different way this year. We had athletes (like Jinson Johnson, middle-distance runner) who will compete only in Asian Games and we had others like Neeraj Chopra and Avinash Sable (who specialises in 3000m steeplechase) who will compete in CWG, World Championships and Asian Games.

“So, we were prepared for the Asian Games. But, now that the Asian Games are postponed, our athletes can focused on CWG and World Championships,” Nair said.

“It’s a big, big blow to me. I am already 38 and I was planning to retire after the Asian Games this year. I’m clueless now, this is a really massive setback to my preparations,”  veteran archer Tarundeep Rai said.