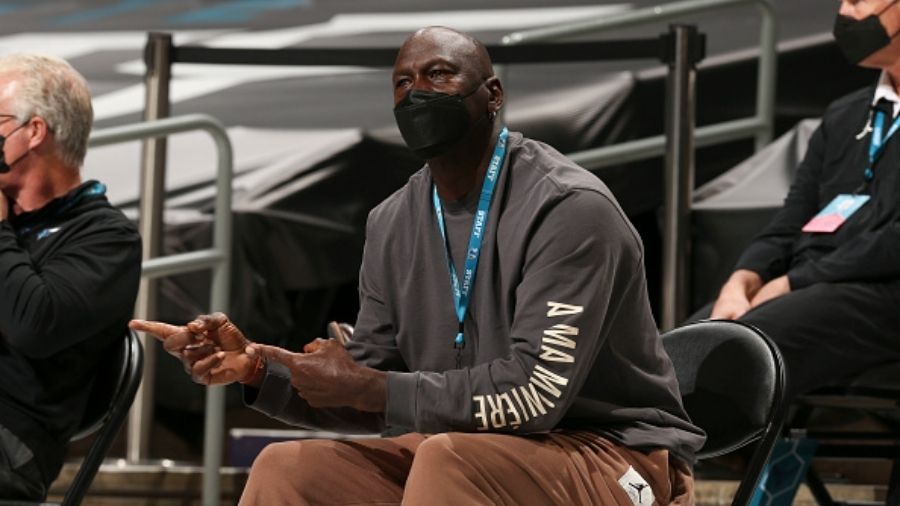 Basketball legend Michael Jordan retired in 1993, but his fan following is still scoring high. The fact that his 39-year-old game-worn jersey has been auctioned for a whopping price is proof.

Jordan’s jersey from the 1982-83 season at the University of North Carolina was sold at 1.38 million US dollars at an auction, Heritage Auctions said in a statement on Saturday.

Why is the jersey so special?

Jordan wore the blue-and-white jersey while featuring on the cover of the Sporting News magazine in 1983, while being declared the National Collegiate Athletic Association player of the year. The same jersey was auctioned for $63,500 in 1999, and Heritage Auctions had expected it to go for more at the Spring Sports Catalog Auction.

This certainly is not the only Jordan apparel that has had people shelling out a lot of money. Jordan's 1986-87 season Chicago Bulls kit was sold for as much as $480000. After all, he was the National Basketball Association’s leading scorer in the 1986-87 season. Jordan had won the NBA league six times with the Bulls.