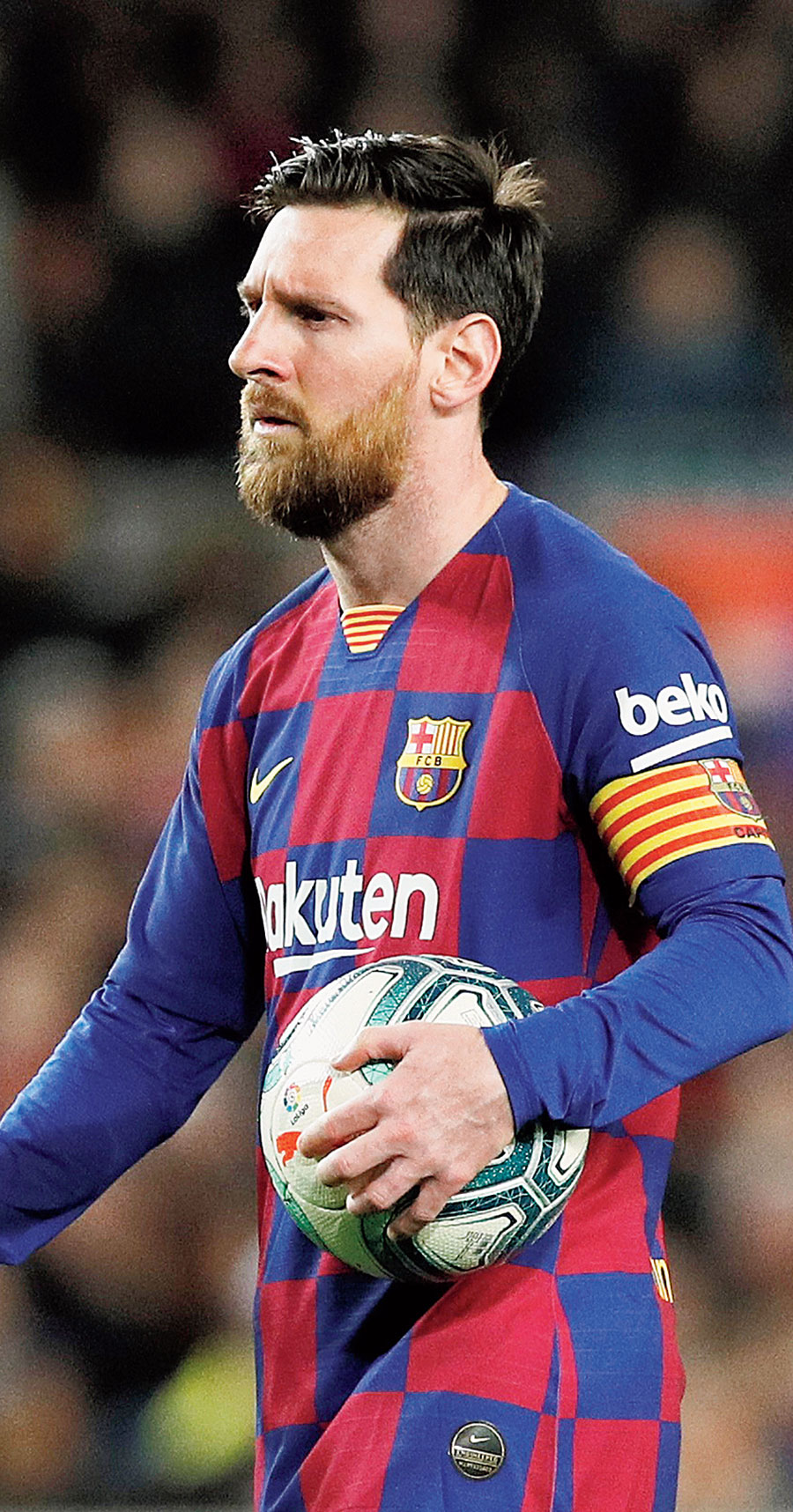 Lionel Messi confirmed on Monday that Barcelona’s players would take a 70 per cent pay cut and make financial contributions to ensure the club’s other employees are paid in full during the state of alarm in Spain.

In a lengthy message on Instagram, Messi also took another swipe at the Barca board, led by president Josep Maria Bartomeu, whom he accused of undermining the players during recent negotiations.

Other Spanish clubs are expected to follow suit in applying temporary pay cuts, as football’s hiatus due to the coronavirus pandemic leaves a number of them fighting for financial survival. Atletico Madrid said the club will impose salary reductions on staff whose hours have been affected, while Espanyol have also confirmed pay cuts.

“For our part, the time has come to announce that, as well as the reduction of 70 per cent of our salary during the state of alarm, we will also make contributions so that the club’s employees can collect 100 per cent of their salary while this situation lasts,” Messi wrote.

“We want to clarify that our desire has always been to apply a drop in salary because we fully understand that this is an exceptional situation and we are the first ones who have ALWAYS helped the club when asked.

“Many times we have even done it on our own initiative when we thought it necessary or important. Therefore, it never ceases to amaze us that from within the club, there were those who tried to put us under the magnifying glass and tried to add pressure to do something that we always knew we would do,” he added.

The relationship between Barca’s players and the board has been tense for several months, with Messi’s public criticism of technical secretary Eric Abidal in February being just one of a number of off-field controversies.

Barcelona released their own statement shortly afterwards on Monday, which said members of “all professional sports teams and most of the basketball team” had agreed to reduce their salaries. It added: “In the case of the football first team, the reduction will be more than 70 per cent as agreed with the club.”