Tendulkar stated that Labuschagne stood out for his near perfect footwork 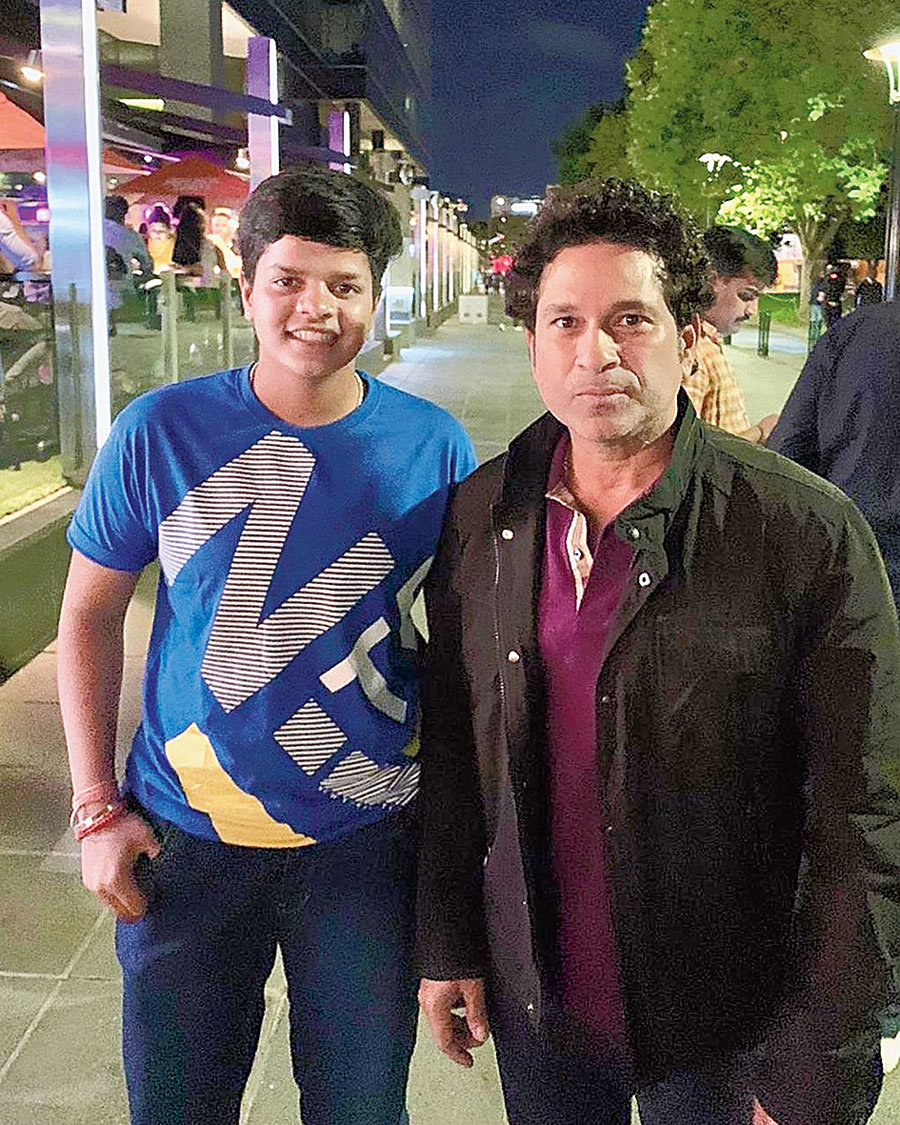 Australia batsman Marnus Labuschagne is “grateful” for the praise heaped on him by Sachin Tendulkar, who sees a bit of himself in the fast-rising player.

Labuschagne was named the men’s Test Player of the Year by Cricket Australia on Monday.

Labuschagne polled 25 votes to finish clear of second-placed Steve Smith (22). He was also named in the ICC’s Test Team of the Year last month. Pat Cummins, who was named ICC Test Cricketer of the Year, finished third in Cricket Australia’s list behind Labuschagne and Smith.

Tendulkar, who was in Sydney for a charity match last week, had called Labuschagne special when asked to name the player who reminds him of himself.

Responding to the compliment, Labuschagne said it made him feel pretty special. “It was pretty amazing… when I saw it I was quick to read it and it really hit me. Amazing words from someone of that calibre. I was very grateful for his words and just stoked really,” Labuschagne told cricket.com.au.

Tendulkar had stated that Labuschagne stood out for his near perfect footwork, which, according to him, is also a sign of a mentally strong player.

“His footwork is so precise. So he would be the one I would say,” said the former India captain.

“I happened to be watching the second Test match (Ashes) at Lord’s between England and Australia. When Steve Smith got injured, I saw Labuschagne’s second innings,” said Tendulkar.

The 25-year-old Labuschagne became Test cricket’s leading scorer last year with 1,104 runs. He broke into the scene after coming in as a concussion substitute for Steve Smith during the Ashes last August.

Grabbing his chance with both hands, Labuschagne made four consecutive half-centuries to notch up with 353 runs at 50.42 in the Ashes. “I was sitting with my father-in-law. I saw Marnus get hit off the second ball from Jofra Archer and, post that, the 15 minutes he batted, I said, ‘this player looks special’. There is something about him,” Sachin said.