We have been continuously studying their strengths and weaknesses, says hockey team's captain 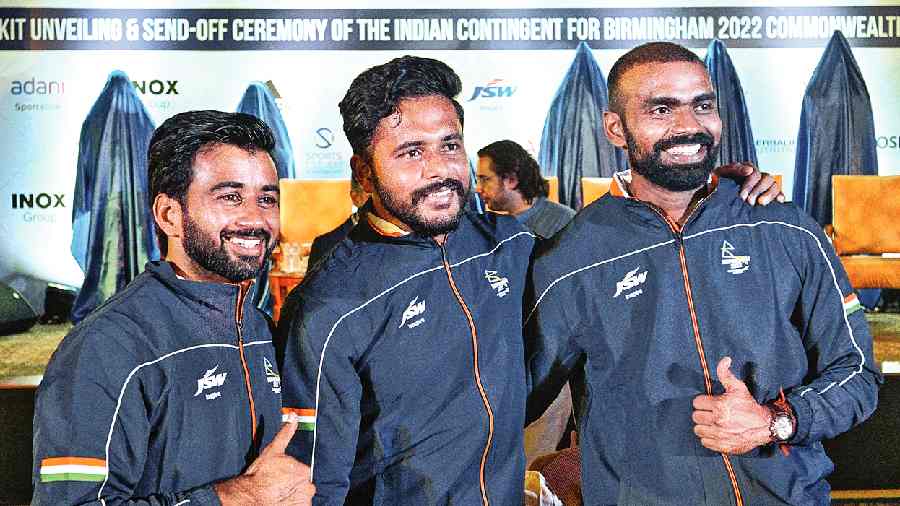 Indian men’s hockey team captain Manpreet Singh on Thursday said they are well prepared to give six-time champions Australia a run for their money in this year’s Commonwealth Games, despite not playing against the current world No.1 side for over a year.

Australia are the most successful men’s hockey team in CWG’s history, having won all the six gold medals on offer since the game’s introduction in the quadrennial event in 1998 Kuala Lumpur.

“Even though we (India and Australia) aren’t in the same group but there is every possibility that we will meet them at later stages of the tournament.

“We have been continuously studying their strengths and weaknesses,” Manpreet said during the kit-unveiling ceremony of the CWG-bound Indian contingent here.

“Our main focus will be on not giving Australia chances at the start.

“No doubt they are good team, but we will try not to let them come inside the D line and give them an opportunity to score,” the 30-year-old midfielder added.

High jumper Tejaswin Shankar will not be able to take part in the Games even after winning a case in the Delhi High Court against his exclusion from the Indian athletics squad after the organisers rejected his late entry.

A 215-member contingent across 16 disciplines will be representing India. IOA acting president Anil Khanna called it a ‘gender-neutral contingent’ with 108 men and 107 women being part of the touring party.