PV Sindhu and HS Prannoy cruises to the quarter finals 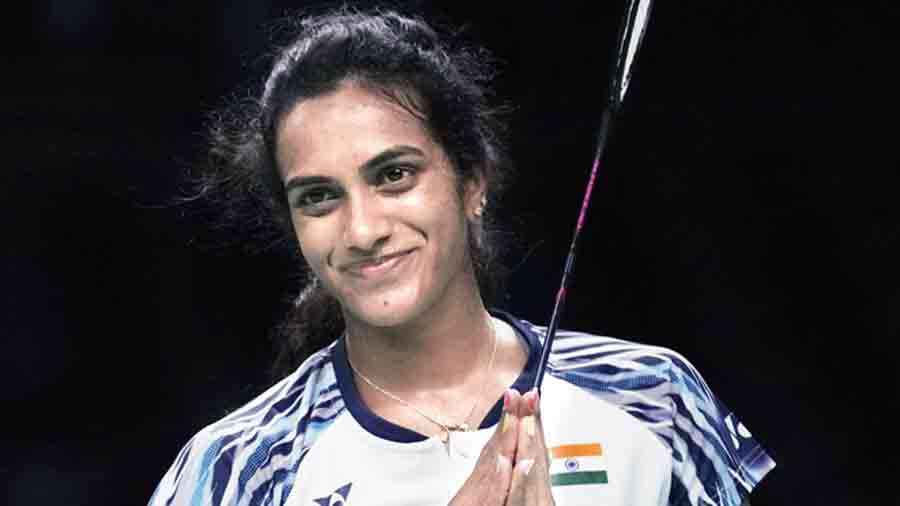 However, a tough contest awaits the former world champion, currently ranked seventh in the world, as she will cross swords with her nemesis Tai Tzu Ying of Chinese Taipei in the last eight.

Sindhu has a dismal 5-16 head-to-head record against the world No. 2, who had also beaten the Indian in the quarter finals of the Malaysia Open last week.

In men’s singles, Prannoy eked out a 21-19, 21-16 win over Wang Tzu Wei of Taiwan to book a quarter final berth against Japan’s Kanta Tsuneyama.

However, B Sai Praneeth and former Commonwealth Games champion Parupalli Kashyap bowed out of the competition. While Paneeth lost to Li She Feng of China 14-21, 17-21 in 42 minutes, Kashyap was dispatched 10-21, 15-21 by sixth seed Indonesian Anthony Sinisuka Ginting.