Mairaj Ahmad Khan and Raiza Dhillon leave others behind 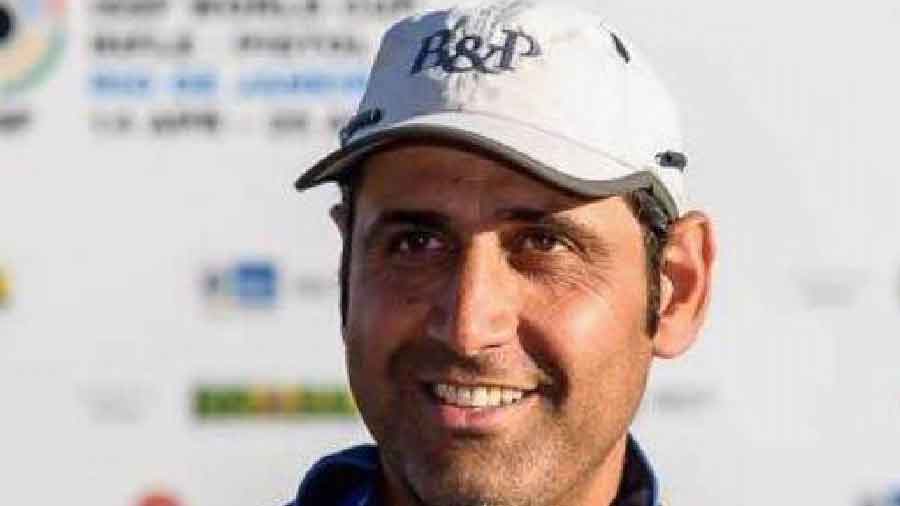 Mairaj, who had become the first Indian to win skeet gold at the ISSF World Cup earlier this month, shot 115in qualification to claim sixth spot and just about made it to the semi-final stage among the top eight shooters.

He, however, won both the semi-final and the medal match with relative ease to seal gold.

He shot 27 to top his semi-final and then scored a solid 35 out of 40 in the final match, to leave Arjun Thakur of Madhya Pradesh way behind silver position with 30 hits.

Punjab’s Gurjoat Singh, who topped the qualifiers with a fine 121, settled for bronze with 24 hits at the Dr. KarniSingh Shooting Range.

In the women’s competition, Dhillon had a similar story as she qualified in the fifth spot before piping favorite Ganemat Sekhon in the medal match to emerge triumphant. Rajasthan’s Darshna

Rathore was third with 26 hits to her name.