‘I think Enrique understood very, very well that Ramos went through a tough time in the last couple of months with injuries and wasn’t in a perfect situation’ 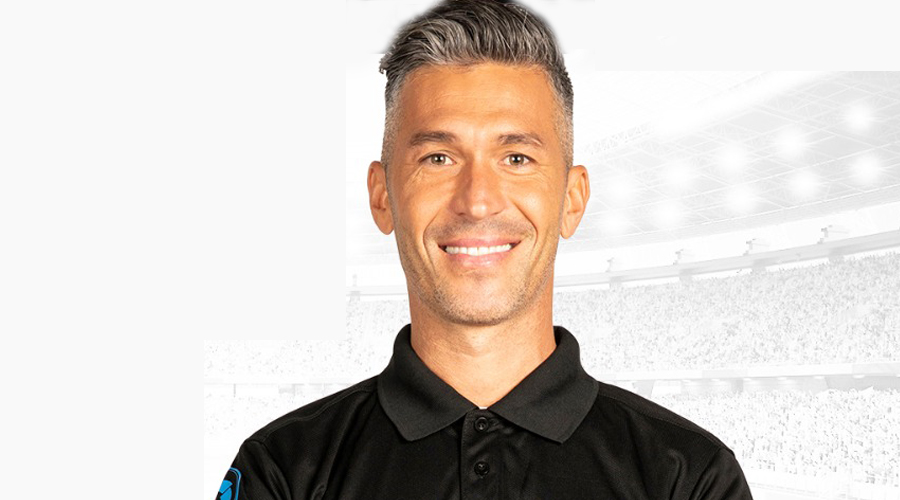 The Covid cases in the camp aside, Spain will also have to make up for the absence of Sergio Ramos, who hasn’t missed an international tournament for his country since Euro 2004. But by no means is that a setback for the team as manager Luis Enrique has analysed the situation well, believes former Spain attacking midfielder Luis Garcia.

“Ramos’ leadership when he’s at the back to control both defence and midfield also matters as everybody who play around him feel more confident. Also, in set-pieces we know how important Ramos is.

“But at the moment, it’s important to look for and after players who have been at their best this season. I think Enrique understood very, very well that Ramos went through a tough time in the last couple of months with injuries and wasn’t in a perfect situation.

“So he needed to make a change, and it was may be a perfect time to move on,” Garcia said during a virtual interaction facilitated by Sony Pictures Sports Network on Thursday.

Having full faith in defenders Pau Torres (of Villarreal) and Aymeric Laporte (of Manchester City), Garcia emphasised “unity” as one of the strengths of the current Spanish side, which could turn out to be crucial.

The Swiss, Garcia feels, could be a surprise element at this Euro. “I believe Switzerland are one of the dark horses. What (manager) Vladimir Petkovic has put together is a very good generation of players with (Granit) Xhaka and (Xherdan) Shaqiri who can give something different to the team since they’ve got that experience.

“I was seeing in the friendly versus United States (last month) that Switzerland can play, can defend and are strong, and they’ve got something special in the region from midfield to forward,” Garcia said in response to a query from The Telegraph.