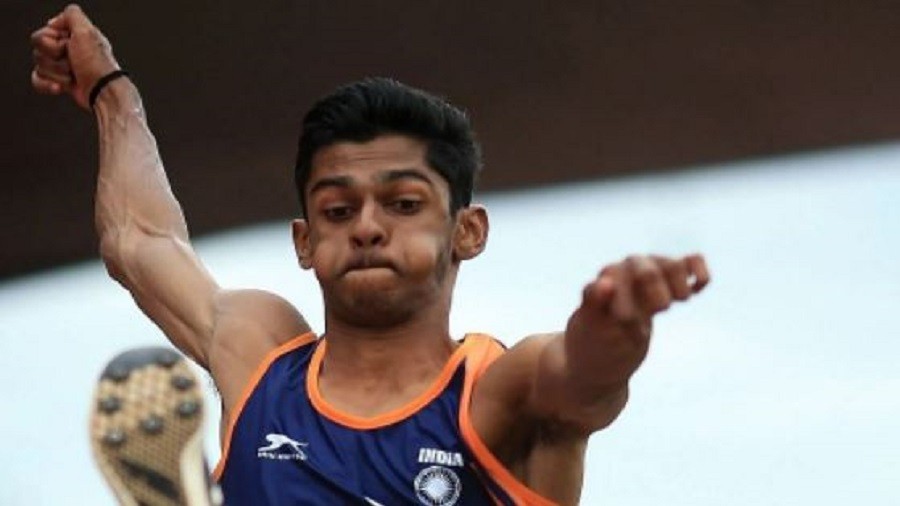 The Tokyo Olympian is the current national record holder with a jump of 8.36m, which he had achieved last month. Sreeshankar was followed by Swede Thobias Montler and Jules Pommery.

Indian Jeswin Aldrin, meanwhile, finished fifth after he hit the 7.69m mark at the 17th Iberoamerican Meeting in Huelva, Spain.

Competing in his first outdoor international meet since the Olympic Games campaign, Sreeshankar warmed up on Wednesday evening with jumps of 7.88 and 7.71 metres before leaping 8.31 metres.

The Kerala athlete logged 8.14m and 8.17m at the season-opening Indian Open Jumps Competitions in Thiruvanthapuram before breaking his own national record at the Federation Cup in Kozhikode after a close battle with Tamil Nadu’s Jeswin Aldrin.