We have only had problem after problem since January: Messi 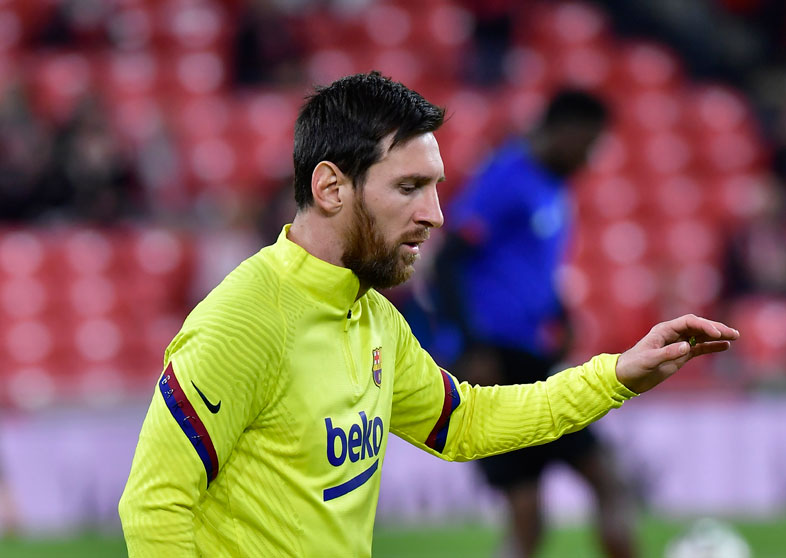 Barcelona has been hit recently by a series of setbacks on the field and conflicts inside the club. And Lionel Messi has had enough of it.

“We have only had problem after problem since January. What we need is some calm and to think about soccer, to think about the games, and to try to improve,” Messi told Spanish sports daily Mundo Deportivo in an interview on Thursday.

“At least we need to isolate ourselves (from the noise) because, if not, there are going to be complicated months ahead. … We must be patient and hopefully we can turn this around.”

Since the start of the year, Barcelona has lost the Spanish Super Cup, been eliminated from the Copa del Rey, and ceded the lead in the Spanish league to Real Madrid.

The run of poor results has not been stemmed by a coaching change. Quique Setién replaced Ernesto Valverde and so far the team has struggled to adapt to the physical demands of his high-pressure playing style.