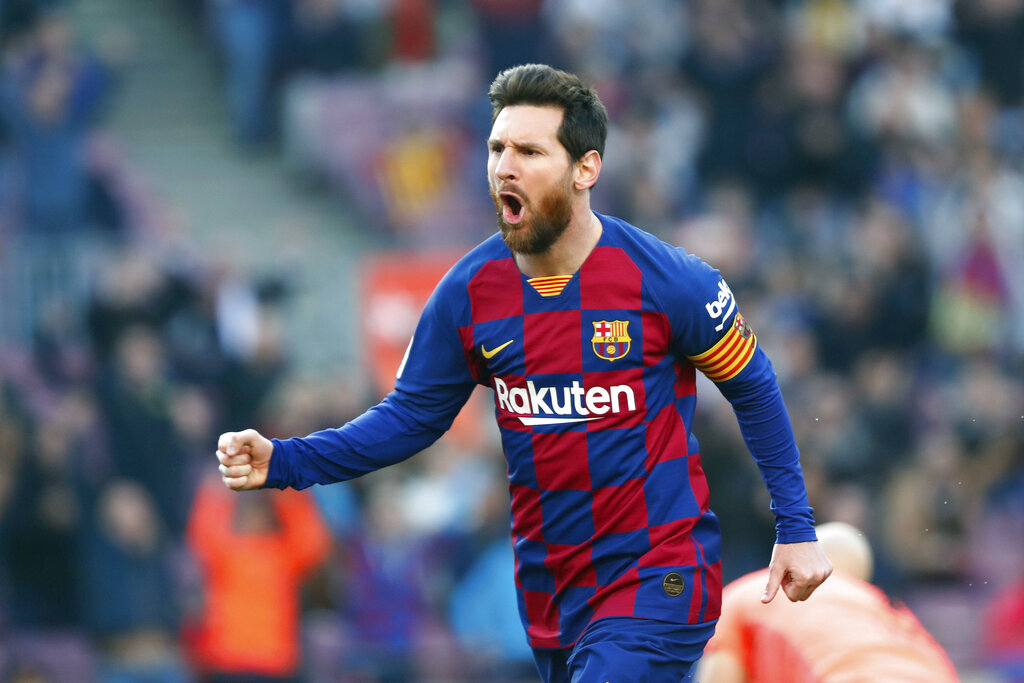 One missed practice was enough to raise concerns about Lionel Messi.

Messi’s presence in next week’s return of the Spanish league was put in doubt by some Barcelona media after he trained separately from the group on Wednesday.

Even though Barcelona said there was no reason to worry about Messi, and that he simply underwent an alternative training programme in the gym, some reports said there could be more to it.

Catalan channel TV3 said Messi has a minor thigh muscle problem that could keep him from being ready to play in Barcelona’s June 13 match at Mallorca. 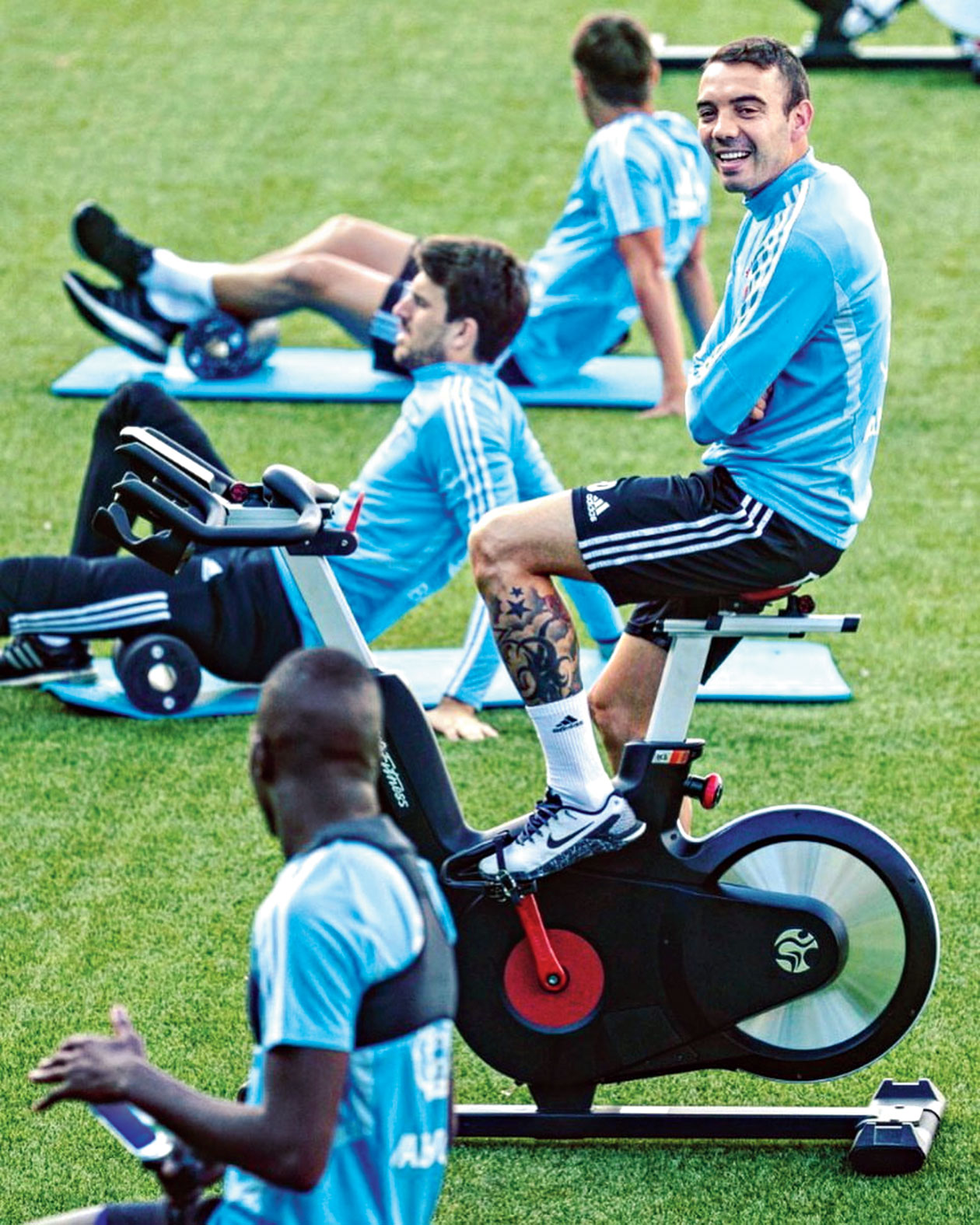 TV3 said late on Wednesday that Messi underwent tests to determine the real extent of the injury. Barcelona did not confirm Messi had to be tested.

As clubs get ready to re-start, players, especially those of giants Barcelona and Real Madrid, don’t seem to be relishing the thought of playing in empty stadiums.