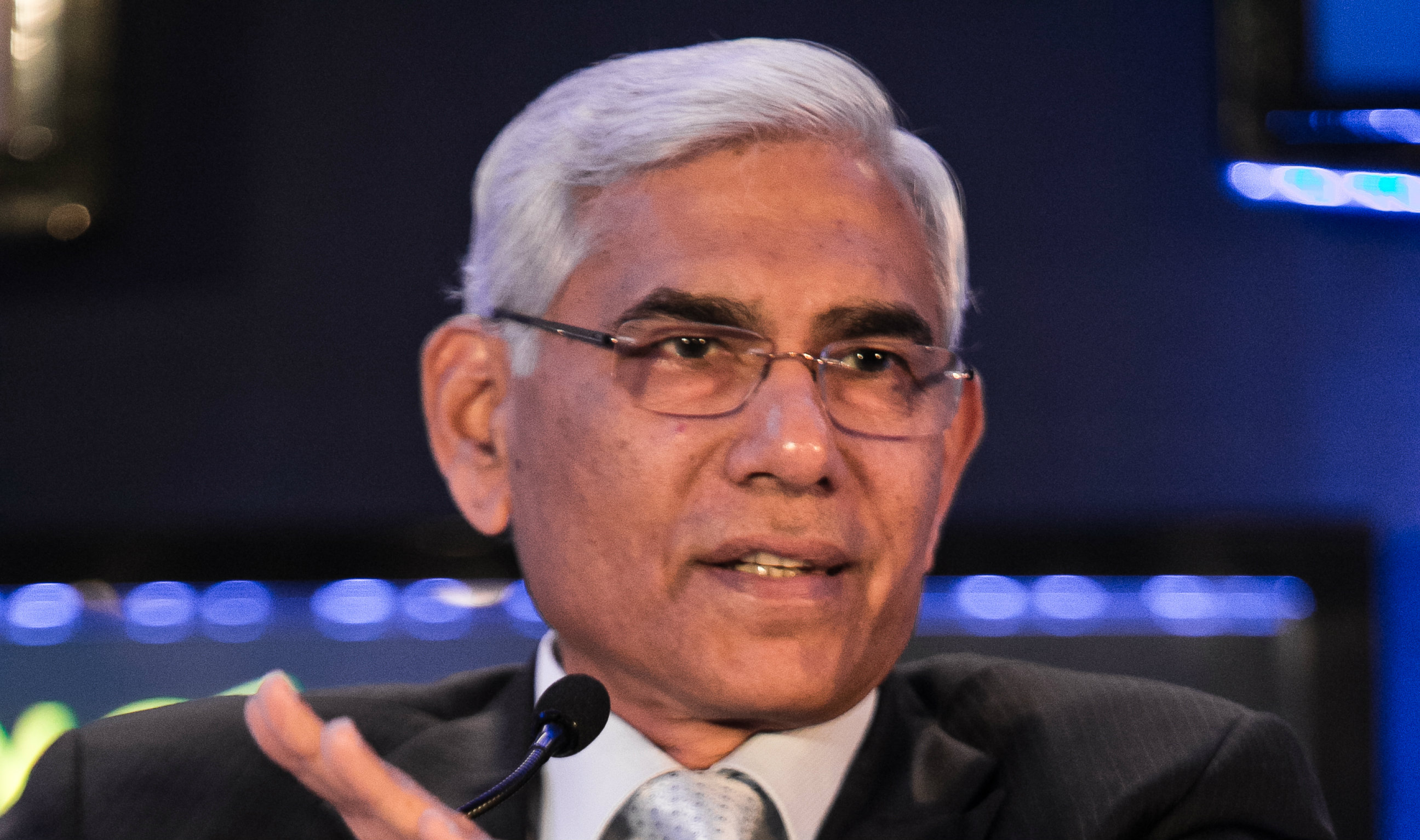 The two-member Committee of Administrators (CoA), comprising chairman Vinod Rai and Diana Edulji, has gone strictly by the legal opinion placed before them by the contracted firm of the Board of Control for Cricket in India (BCCI).

Both Administrators, who have been around for two years, are Supreme Court appointees.

On Friday evening, top sources forwarded the entire legal opinion to The Telegraph. The most pertinent portions are as follows...

1. The BCCI Constitution does not define the term “misconduct” and does not provide any guidance on what the said term entails in the present context.

2. ‘Misconduct’ per se has been defined in the Black’s Law Dictionary to be “any transgression of some established and definite rule of action, a forbidden act, unlawful or improper behaviour, willful in character, a dereliction of duty.” In a different context, the Hon’ble Supreme Court has opined that the word “misconduct” has no precise meaning, and its scope and ambit has to be construed with reference to the subject matter and context wherein the term occurs. In the context of misconduct of a player, it may be relevant to refer to the provisions contained under the contract entered into with him (“Player Contrasct”).

3. The Player Agreements defines the term “Gross Misconduct” as under:

“Gross Misconduct” shall mean any serious or persistent conduct or omission by the Player which BCCI reasonably believes to be Gross Misconduct including the following:

(h) Any conduct which may bring disrepute to the game of cricket and/or the BCCI including the Office-Bearers of the BCCI.”

4. Further, Clause 6.3 of the Player Contracts may also be relevant in this regard which states — “Player shall not make any comments about the game, officials, incidents that happened in the game, use of technology, selection matters or any other matters related to the game which in the opinion of the BCCI is adverse or likely to be adverse to and/or not in the interest of the game, team or the BCCI in any media including social media such as Facebook, Twitter, Google + etc. The Player shall not engage with the media during the Term on any matter related to the BCCI or the Matches without first obtaining written approval from the BCCI.”

1. We understand that the CoA (which is performing the role and responsibility of the Apex Council envisaged in the BCCI Constitution) has, on its own motion, asked the CEO to seek explanations from the concerned players with regard to statements made by them on Koffee with Karan.

3. The CEO should submit its report to the CoA (as the CoA is performing the role and responsibility of the Apex Council envisaged in the BCCI Constitution) at the earliest and in any event within 15 days from date of reference by the CoA.

4. In the meantime, considering that the BCCI at present does not have an Ombudsman, the CoA, in our view, will be justified in and entitled to appoint an ad hoc ombudsman (“Ad hoc Ombudsman”) with a defined specific mandate of adjudicating on the present matter. The Ad hoc Ombudsman should possess the qualifications required for an Ombudsman under Rule 40(1) of the BCCI Constitution i.e. he/she should be a retired Judge of the Supreme Court or a retired Chief Justice of a High Court. The CEO’s report along with relevant documents should be forwarded to the Ad hoc Ombudsman as soon as he is appointed.

5. Thereafter, the Ad hoc Ombudsman should adjudicate on the matter in the manner as prescribed in the BCCI Constitution.

6. In terms of Rule 41(6), considering that the inquiry process against the concerned players has commenced and is pending, it is open for the CoA to suspend the concerned players (along with their privileges and benefits) pending enquiry and proceeding into the charges of misconduct until final adjudication. The suspension will however cease if the said adjudication is not completed within 6 months.